Kanye West is giving back in times of need.

The Jesus Is King rapper has made donations to two different charities in Chicago and Los Angeles amid the coronavirus pandemic.

According to “Access Hollywood,” Kanye donated to We Women Empowered in his hometown, which will enable the charity to expand their services of providing meal delivery to the elderly on Chicago’s South Side, where Kanye grew up.

“Today when I got that call, that Kanye West wanted to help the elderly in Chicago and he chose his hometown in the South Side, his old neighborhood, I was beyond words,” said Josephine Wade, who runs We Women Empowered. “And in one phone call, in an instance today, our world was changed.”

Kanye also made a donation to The Dream Center Los Angeles. The non-profit, which his wife Kim Kardashian also supports, provides meals seven days a week for 11 hours a day via their “drive-thru” service. They are currently serving 7,000 meals daily and Kanye’s donation will help them feed tens of thousands of meals to the children and elderly.

“Kanye is involved in social causes in his hometown of Chicago, as well as Los Angeles, and wanted to help people out during this challenging time,” said Dream Center CEO Matthew Barnett. “We are indebted to Kanye for even thinking about us and with his help, we will be able to serve tens of thousands of meals.”

Other celebrities including Ciara and Russell Wilson have also donated one million meals to their local Seattle food bank, Food Lifeline, which provides food to children, adults, and seniors facing hunger.

Justin Timberlake is also giving back to his community by donating to Mid-South Food Bank in Memphis to help assemble and deliver non-perishable food in the region. 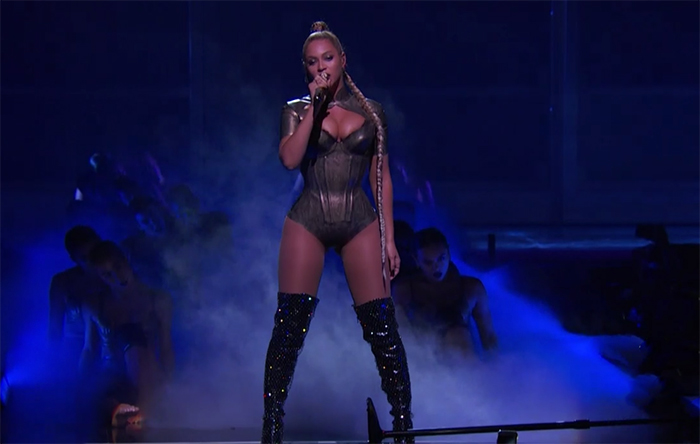