Rumors have hit the internet that Jay-Z, 50 Cent and Nas may actually be featured on an “Empire State of Mind” remix.

According to BET.com, an eavesdropping source at a New York Giant‘s office allegedly overheard a conversation that would place the three rappers, each of whom who’ve had beef with one another at some point, on the same track.

Jay-Z and Nas took part in one of rap’s most historic beefs, releasing iconic diss tracks “Takeover” and “Ether,” respectively. Although the two patched things up in recent years, 50 Cent never publicly buried the hatchet with either Jay or Nas. Recently, 50 has gone at Jay openly, saying that the former Def Jam president believed he is Jesus – among other taunts.

50‘s beef with Nas is well-documented, as the Aftermath rapper famously called out Nas on the diss track “Piggy Bank,” which was featured on 50‘s 2005 effort, The Massacre.

More on this story as it develops. 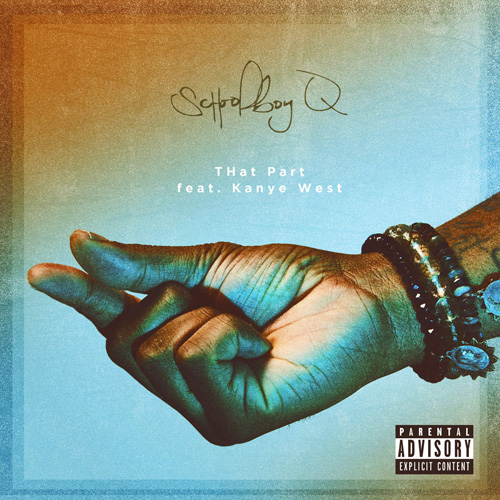