DJ Drama Is Mixtape Daily’s DJ Of The Year

When you say the mixtape game is back, DJ Drama has to be your poster boy. A few years ago, Drama and DJ Don Cannon actually went to jail for selling mixtapes. Now, the music industry seems to have a better understanding of how integral a mixtape can be to an artist’s career.

In 2009, Dram unleashed a heavy volume of work, collaborating with other DJs such as Skee, Scream and Holiday, singer R. Kelly and a multitude of red-hot street rappers such as Gucci Mane and Yo Gotti. Even platinum-sellers like Wyclef Jean and Soulja Boy Tell’em had to holla for Dram’s cherished Gangsta Grillz brand stamping their underground projects.

No, Dram didn’t have that definitive street CD like Trap or Die or Dedication, but those don’t come around frequently. They’re undeniable classics for a reason. What Dram did have was consistency, impact and growth.

Outside of mixtapes, Dram’s Gangsta Grillz radio show (on satellite radio and Atlanta’s 107.9) had its biggest year with big guests like Jay-Z, Snoop Dogg and Diddy and the on-air reunion of the Goodie Mob. The program even served as a venue for the Philadelphia-born DJ to end his differences with Young Jeezy. On the same show, Jeezy squashed his own beef with Gucci Mane.

On the artist side, the head of the Aphilliates dropped his second official LP, Gangsta Grillz: The Album Vol. 2, which featured guest spots ranging from Nas, T.I., Snoop and Akon to Gucci Mane, Juvenile and Rick Ross.

“Mr. Thanksgiving” didn’t drop anything to the streets on Turkey Day that just passed, but on Christmas, he and Fabolous are releasing There Is No Competition Part 2: The Funeral Service. In early 2010, Dram has tapes with Meek Mill and Yo Gotti, and he and Jeezy will attempt to make one more timeless project, Trap or Die 2. 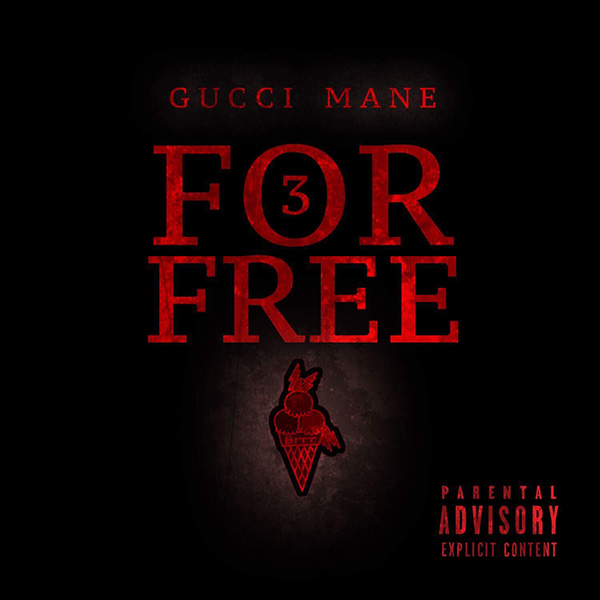 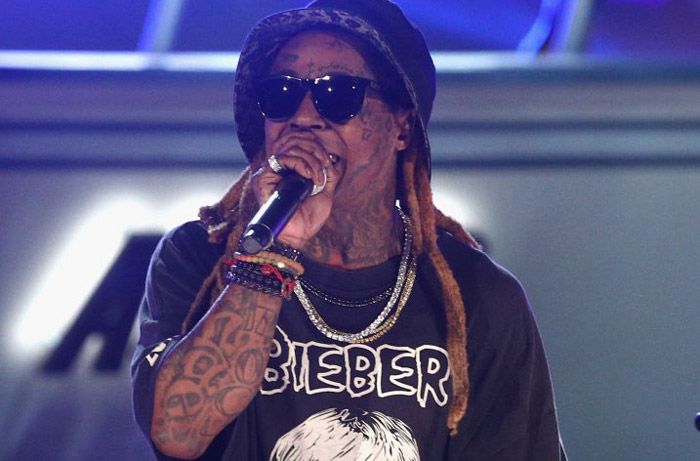