Disturbing [VIDEO] People Attempting To Change Their Looks To Be White

Michael Jackson’s radical facial transformation was shrouded in secrecy and became a contentious subject for discussion. Many saw him as a sell-out, betraying his ethnic heritage. For others he is a source of inspiration, paving the way for people to use surgery and science to change their race. Part of the Race: Science’s Last Taboo season, this series examines the emerging trend for deracialisation surgery through the stories of six people who want to go to extreme lengths to westernise their bodies and faces. The series also interviews the surgeons willing to make their dreams come true.

Many people are changing the way they look because they want to look white, when will it stop. Thoughts? 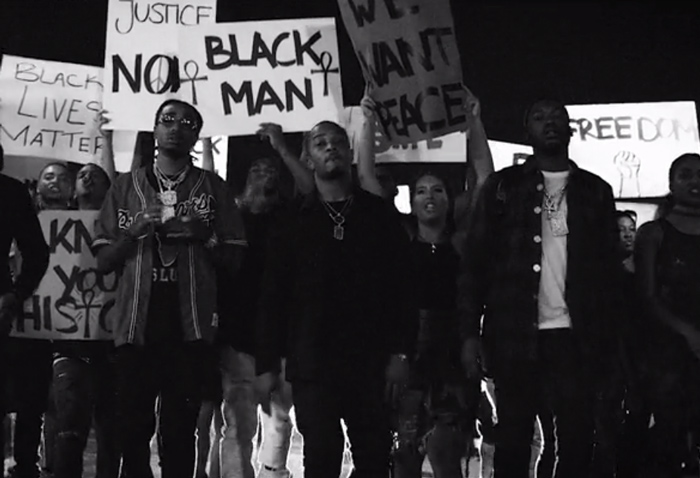