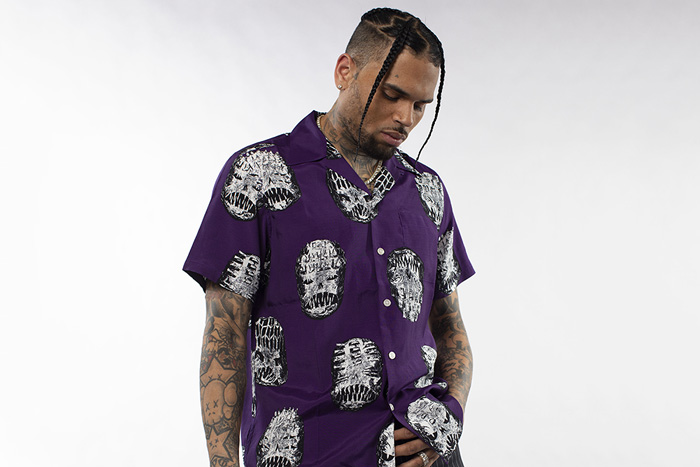 Breezy is back on top.

Chris Brown debuts at No. 1 on the Billboard 200 with his ninth studio album Indigo, which moves 108,000 equivalent album units in its first week. Of that number, 28,000 are in traditional sales.

According to Billboard, Indigo is also the most-streamed album of the week in terms of total on-demand audio streams earned for its 32 tracks, which include collaborations with Drake, Nicki Minaj, Lil Wayne, and Tyga.

Sales were partially driven by a concert ticket/album sale redemption offer with Brown’s upcoming “INDIGOAT Tour,” along with merchandise/album bundles sold on his official website.

Chance the Rapper claims his highest-charting album, as his 2013 mixtape Acid Rap debuts at No. 5 after its official commercial and streaming release on June 28. The album enters with 40,000 equivalent album units, of which 18,000 are in album sales.