R&B singer Chris Brown has responded to reports that he called Jay-Z a “cornball” during the rapper’s acceptance speech during the American Music Awards.

Last night Brown called into DJ Whoo Kid’s Shade 45 show, where he discussed a number of topics, including his upcoming album Graffiti, his relationship with Rihanna and the alleged Tweet about Jay-Z

“My Twitter didn’t get hacked, people blew it out of proportion,” Brown told DJ Whoo Kid. “I was also commenting on certain things going on the AMA’s but I was still Tweeting randomly about what as going on. So like the homies was out the house and everybody was like ‘oh he’s making an excuse.’ I just said ‘cornball.’ I was talking about homie at all.”

Brown immediately removed the post when his followers began flooding his page with messages.

The Tweet was quickly circulated around the Internet, making headlines.

“People just being on some extra s**t.. I was just like man go ahead with all that,” Brown stated. “They blew it up and I was like man whatever.”

Brown has also denied any strained relationship with Jay-Z, because the two have not spoken.

Jay-Z did reportedly have unflattering words for Brown in February, after Brown was charged with punching and biting Rihanna during a spat in Los Angeles.

US Weekly cited unnamed sources that claimed Jay-Z “hit the roof” when he found out about the assault and labeled Brown a “walking dead man” for assaulting Rihanna, whom Jay-Z discovered.

“I never really talked to homie,” Brown said. “It aint no beefs, I just get my money and he gets his.” 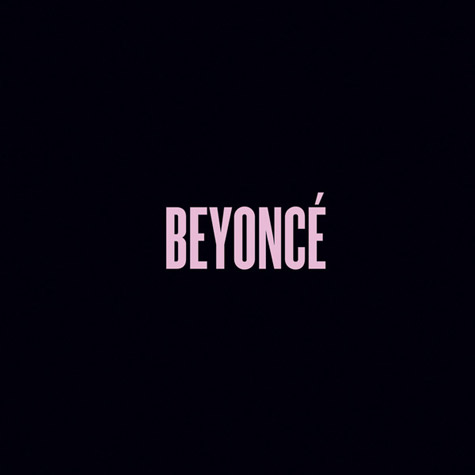