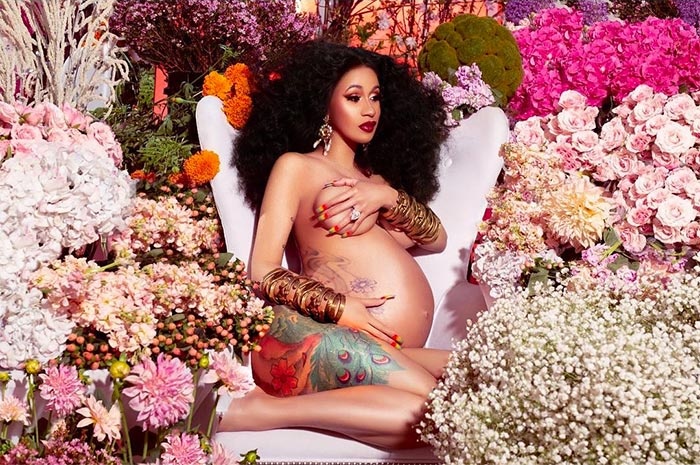 Cardi B and Offset welcomed their daughter, Kulture Kiari Cephus, on Tuesday (July 10). The Migos rapper was by her side as Cardi gave birth in an Atlanta hospital, reports TMZ.

The “Bodak Yellow” rapper announced the baby’s arrival on Instagram Wednesday morning, posting a nude maternity photo with the caption:

Cardi had kept her pregnancy a secret until the big reveal during her performance on “SNL” in April. She continued promoting her debut album Invasion of Privacy while pregnant and even performed at Coachella.

Despite her busy schedule, she plans to be a hands-on mother.

The name Kulture comes from Migos’ two chart-topping albums, 2017’s Culture and this year’s Culture II, while Kiari is Offset’s birth name. According to Cardi, Offset is the one who came up with the baby’s name.

“My dude [Offset] named the baby,” she told Ellen in April. “I really like the name. I’ma let him say the name since he named the baby. It’s like, almost tricky, but when it comes out, it’s like, ‘Ah!’”

This is the first child for Cardi B and the fourth for Offset, who has three children from previous relationships. The couple was secretly married in September, and are planning a wedding ceremony later this year. 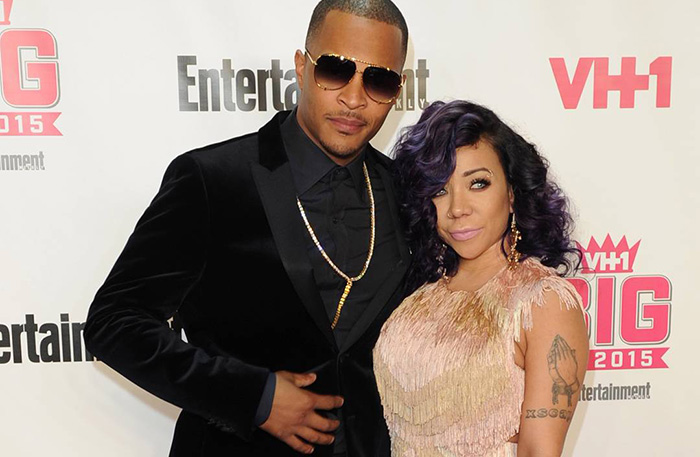 Wiz Khalifa On Becoming a Dad: “I’m On Top Of The World” [VIDEO]

Dating a Younger Man Increases Your Chances of an Early Death