On Wednesday (Feb. 3), the rapper’s Sean Anderson Foundation announced that its #HealFlintsKids campaign has amassed over $50,000 thanks to a $10,000 donation made by Big Sean and additional contributions from others, including DJ Mustard, Cleveland Browns wide receiver Andrew Hawkins, and comedian Hannibal Buress.

The Sean Anderson Foundation is looking to help the Community Foundation of Greater Flint Michigan with their “Flint Child Health & Development Fund,” according to a press release. The campaign is hoping to assist families affected by the recent water crisis that exposed thousands to toxic levels of lead.

Help is still needed so the foundation is holding a contest to generate additional donations. Donors who pledge $10 or more will have a chance to meet Big Sean during a VIP experience at one of his concerts. Five winners will be announced shortly after the campaign ends on March 31. More information can be found here.

Other musicians have also pitched in to help Flint. Diddy, Eminem, and Wiz Khalifa teamed up to donate 1 million water bottles to the city.

In related news, Sean’s album Dark Sky Paradise was recently certified platinum by the RIAA under their new sales and streaming methodology. 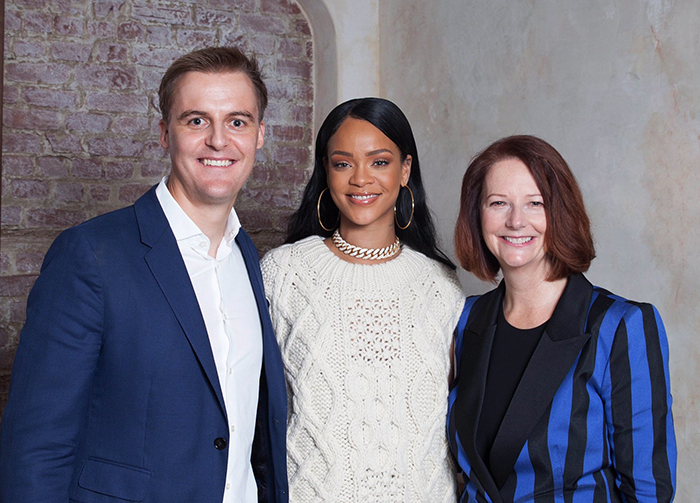 Keri Hilson: “Celebration 4 a Cause”