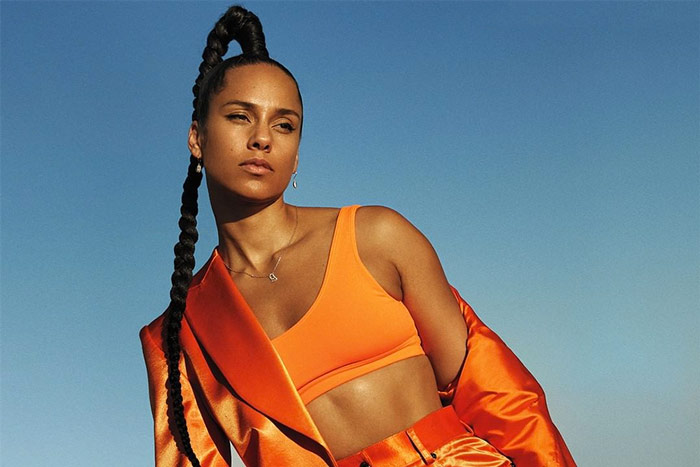 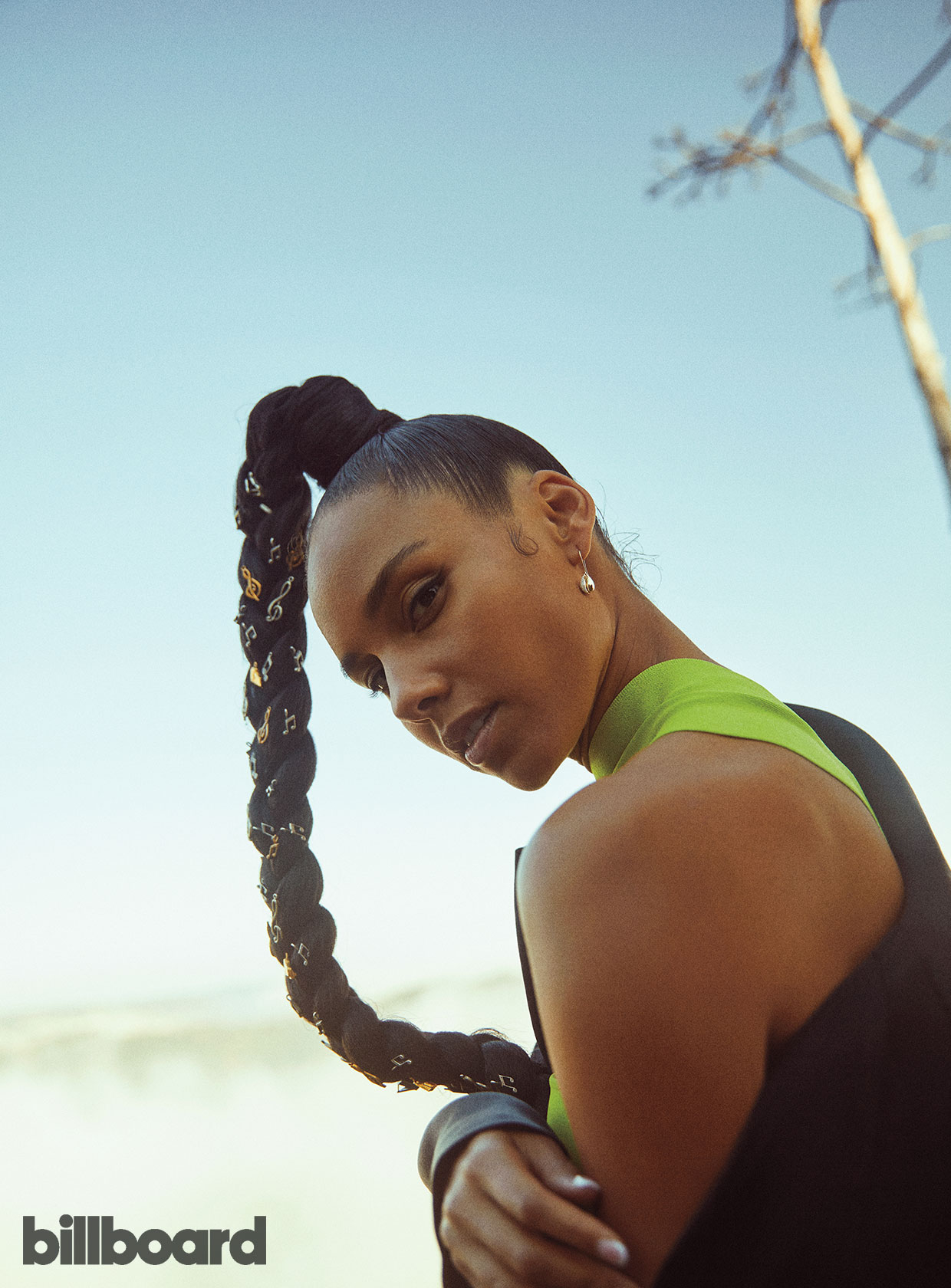 Alicia Keys is ready for a new era.

The singer has announced the title of her upcoming 7th studio album A.L.I.C.I.A. During an interview with Billboard, she revealed that the follow-up to 2016’s Here will arrive in 2020 along with her autobiography, More Myself: A Journey, which is due in the spring.

Working on both was

“the best therapy I ever had,” Keys tells the magazine. “I ended up being able to see the moments that things shifted. When you’re living it, you’re not really reflecting on it.”

So far, the album has spawned a pair of singles, including “Time Machine” and the Miguel-assisted “Show Me Love,” along with a remix featuring 21 Savage.

“This is what I want in heaven…for words to become notes 🎶and conversations to be symphonies.” – Tina Turner ✨💜 ⁣ ALICIA 2020💽

On Jan. 26, the 15-time Grammy winner will host the Grammy Awards for a second time.

“I wanted to create this lovefest where we could celebrate each other’s greatness and just have fun,” says Keys. “We’re all trying to make our way through a very chaotic time, and we all just need a little celebration — to feel like we’re with friends, like somebody actually cares.”

She has been seeking inspiration from variety shows of yesteryear.

“People who have created these beautiful variety-style shows, like Carol Burnett, or Sammy Davis Jr., or Dean Martin. Nobody does that anymore,” she adds. “They had this cool mixture of musician and artist and comedian, so it mixed all of these worlds together in this casual [way], while they’re holding, like, a whiskey. I want to see how to modernize that.”

But first, Keys will be honored with the American Express Impact Award at Billboard’s 14th annual Women in Music event in Los Angeles on Dec. 12.