The hip-hop mogul, who released The Kanan Tape yesterday, took a moment from promoting the project to address the sales of Rozay’s new album Black Market, which 50 claims is selling 34,388 units.

“Is that a rock or a brick?” asked Fif, looking at his phone.

“Thirty-four thousand, three-hundred, and eighty-eight copies, and you know they went and bought some. He had to buy some. Anybody would have panicked.”

Fiddy claims that Ross must have purchased 15,000 copies of the album after he saw that initial projections were at 20,000. It’s the latest milestone in a long-storied beef between the two, reignited last month on social media after 50 posted a photo of a T-shirt with Ross’ tattooed torso on it. Though it was deleted, Ross replied by making fun of his bankruptcy, which prompted 50 to reply with comments about his C.O. past and engagement to Lira Galore.

Ross fired back at 50 in a recent interview with the AP.

“My homies are giving promotions, we’re empowering people. We are not firing and tearing down. We’re not chasing behind actresses. We don’t get our booties licked,” he said in reference to Vivica A. Fox’s remarks about 50. “We live by principles. It’s a certain code of ethics. As men in our position, there will be problems, there will be disagreements, but as … kings, it’s certain things we don’t do.”

In the rest of his interview with ThisIs50, 50 explained that he’s going to have a busy 2016, with plans to put his new Fox comedy into production and film a video for every song off the seven-track Kanan Tape.

“If you don’t do that, then how do you stand a chance against the new, young, hungry talent?” he said. “They doin’ everything we did from the start. They have hunger. I have discipline. When I focus, I can get to that point where I’m creating something that we all can appreciate.” 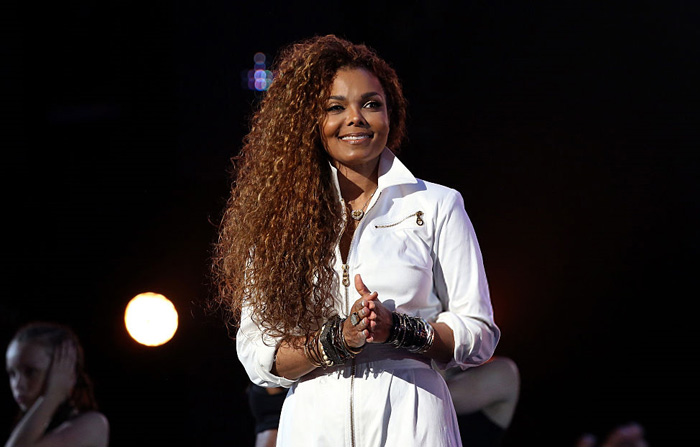