There’s a new face in the G-Unit camp. Female MC Paris aka Precious Paris has joined 50 Cent’s crew. In a video posted online, the G-Unit captain announced the newest addition to the family.

“I got a new female artist I signed to G-Unit Records. Her name is Paris,” said 50. “She’s from South Jamaica, Queens. Actually she’s been around for a while.”

Paris dropped a mixtape Bad By Myself last year and appeared on “Kitty Kat” off G-Unit’s 2008 album T.O.S.

See his announcement and watch Paris rhyme in the clips below. 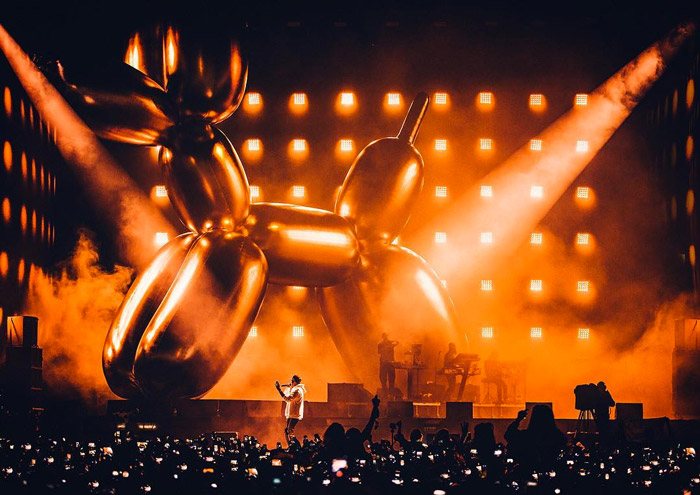 JAY-Z Returns to the Stage at “V Festival” [VIDEO]

Drake Says “Over” Video “Takes The Song To Another Place” [VIDEO]

Jay-Z: “Mogul of The Decade”…Clap For Him