14 Yr. Old Chicago Boy Shot in Front Of His Mother

A 14-year-old boy was shot in the head while walking with his mother in the Northwest Side Logan Square neighborhood in Chicago Tuesday morning.

Just after 9 a.m. the boy was walking with his mother on the 3500 block of West Armitage Avenue, according to police News Affairs Officer Robert Perez, when he was approached by a male in his late teens or early 20s.

After yelling gang slogans and putting up gang signs, the offender took out a handgun and shot the boy in the head, Perez said.

The victim was taken in serious to critical condition to Advocate Illinois Masonic Medical Center, according to Fire Media Affairs spokesman Quention Curtis. Perez said the boy has since been transferred to Children’s Memorial Hospital.

And the sudden right cross seen across the Internet has earned Queens gym teacher Brad Ferro a technical knockout — he’s been moved out of class and into one of the Department of Education’s teacher reassignment centers, also known as a “rubber room,” agency officials confirmed. 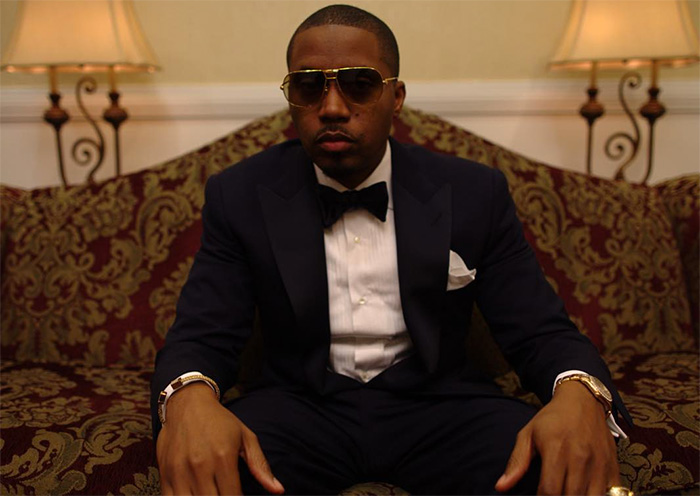