10 Ways To Go From Girlfriend To Wife

When it comes to sealing the deal–from girlfriend to wife, more often than not there really is no one prescriptive formula. How to handle a man who won’t put a ring on it is a drama most women would rather watch on television than live through themselves.

Author Steven James Dixon–whose book “Men Don’t Heal, We Ho,” instructs single women to “Show Him Your Woman”–says it’s a known fact that men are generally slower to commit. They may not know what they want just yet and may need a little more time to figure out how compatible you really are. In the meantime, showing him the real woman in you is a recipe for success. “Too often women are more concerned with how to get a man then they are concerned with how to be a woman,” he says.

Here are Dixon’s ten tips to get you on the express from girlfriend to wife. You’ll laugh, you’ll cringe, and you might even relate.

Be a Woman All Day, Everywhere
Have respect, pride and dignity for yourself. If you let your friends take advantage of you, so will your man. If you come home crying about your job every day without being proactive about getting a new one, your man is not going to find that attractive. Be sexy, sweet, sassy, feminine and most of all, be womanly.

Be Independent
Not just financially, but be an independent thinker overall. Take the time to learn you and what works best for you instead of taking someone else’s advice and forcing yourself into a box. Your core person should not change simply because you are in a relationship. Be independent of your man and have your own life.

Stay On Your Tippy Toes
Don’t get comfortable and lazy on your man. Don’t just think that he is going to marry you because you have been together for a few years. Get fine-ER, get smart-ER, be bett-ER. A man wants to see growth in you and wants to be excited about who you will be in the future.

Turn His House Into a Home
As a single brother, my crib had the bare necessities. A woman came by one day and slowly started to upgrade my stuff in a very subtle but profound way because no woman had ever done it before. First it was a couple nice decorative candles; then she replaced my picture frames and artwork. She helped me paint a couple of rooms in my house I was like “She knows what she doing, I am going to marry her.”

Be a Godly Woman
There is just something sexy to me about a Godly woman. You want a Godly man, don’t you? The Bible is a relationship handbook. Read it. Follow it. Live by it. When your man is weak, you need to be able to refer to that word. When the Devil attacks, he needs to know that you know God.

Watch His Momma, Do What She Do
You don’t have to be his Momma, but you should try to be in her likeness. Here is an example: during the holidays when you were at your man’s family home, if his grandma, momma and auntie were all in the kitchen and you were in the den watching the game with him, y’all probably had the best time ever, right? But guess what, he’s probably going to break up with you. You should be in that kitchen with his female relatives or else go and find yourself a man whose mother can’t cook.

Challenge Him
If a man doesn’t have to respect you, he won’t. I tell people all the time, if my wife would allow me to have a girlfriend I would, and I go to church every Sunday. A man is not going to do the right thing unless he knows that if he does the wrong thing it will be met with repercussions and consequences.

Be His Biggest Fan
Women need love. Men need their egos stroked. We need your support, your encouragement, and we need to know that you believe in us. Tell him that he is a good man, that you are lucky to have him, that he is special and better than you thought. If he doesn’t feel like a man, he is not going to be a good man to you.

Nurture Him
The art of nurturing a man has been lost. Talk sweet to your man and whisper sweet nothings in his ear. Hug him, hold him, squeeze him too. Being a Black man is hard but with the nurturing of a good Black woman, it’s that much easier.

Be the Freakiest Person He Knows
Men talk and our number one conversation is about sex. So when a man is rapping with his friend he needs a good story to tell. At least twice a year he needs to have something that will make his boys say “Dang man, I wish my woman would do that!” Shoot, just the other day me and my wife were making this video right and…wait, let me clear this with the wife first before I tell y’all. Basically, a man has to know and believe that there is not a woman out there that is going to try harder to please him than you.-ESSENCE

Editorial: How To Handle Power Struggles in Your Relationship 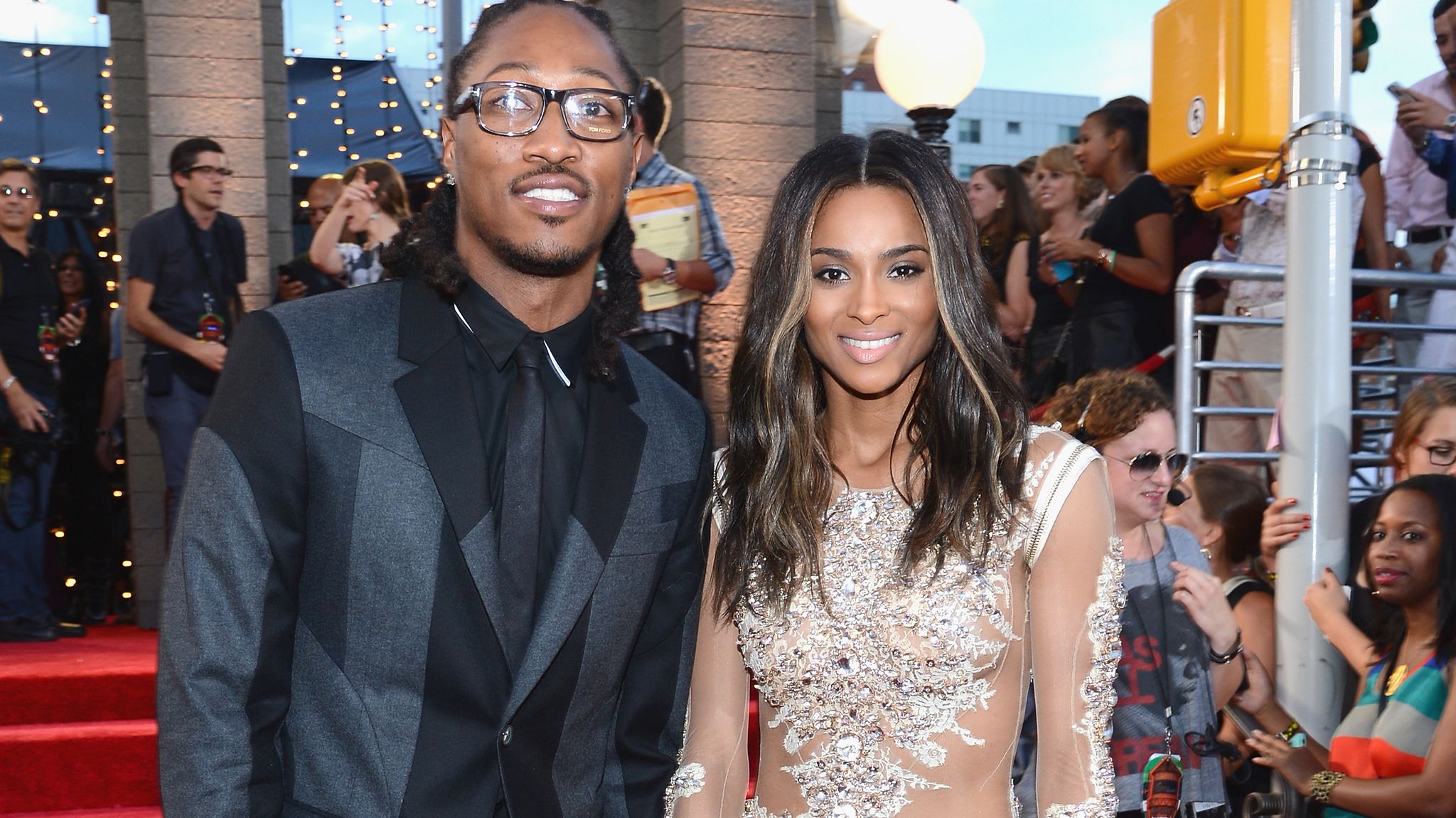 Wiz Khalifa On Becoming a Dad: “I’m On Top Of The World” [VIDEO]