Taped in Atlanta’s Boisfeuillet Jones Civic Center, the 2009 BET HIP-HOP AWARDS celebrates the biggest names in the game – both on the mic and in the community.  The audience was privy to a whopping 10 performances, 3 hip-hop cyphers, which featured KRS-One, Eminem, Black Thought, Mos Def, Wale, GSpan, Nipsey Hussle, Joe Budden, Buck Shot, Crown Royyal, and the only female in the crew Nicki Minaj; and a tribute to women in hip-hop honoring Fatima Robinson, and Missy Elliot for their significant contributions to the hip-hop culture with their art, creativity, originality and pure talent. The evening was also full of stirring moments along with Mike Epps’ many wardrobe changes, the New Boyz were schooled by Kid ‘n Play; T.I.’s better half, Tiny accepted numerous awards on T.I.’s behalf and read an email-acceptance note he personally wrote from jail; and Brooklyn’s finest, Jay Z was awarded the first award of the night, MVP of the Year by Dirty Money.

Veteran rapper, Ice Cube received the “I AM HIP HOP” Icon Award which is presented to an individual who, during their lifetime, has made notable contributions of outstanding significance to the hip-hop community.

BET.com hosted the Hot 16 challenge, “Nike Be True Hot 16 Bar Exam” – log on to www.bet.com/hiphopawards to see the five finalists in the battle of the MCs.  Check out moments and highlights straight from the 2009 BET HIP-HOP AWARDS red carpet hosted by Frankie (of the FRANKIE & NEFFE reality show on BET), “Red Carpet with Frankie”, and make sure to catch “All Access Pass with DJ Q45” – BET.com along with DJ Q45 went behind-the-scenes to bring viewers exclusive footage and interviews from celebrity guests, music artists and entertainers.

This year, the 2009 BET HIP-HOP AWARDS was sponsored by Nike and Coca-Cola.  BET teamed up with Cossette Productions, the famed producers of the GRAMMY Awards® and the record-setting BET AWARDS shows, to handle production of the telecast.  Stephen G. Hill, BET President, Music and Programming, along with Lynne Harris-Taylor, BET Vice President of Specials, are executive producers of the telecast. 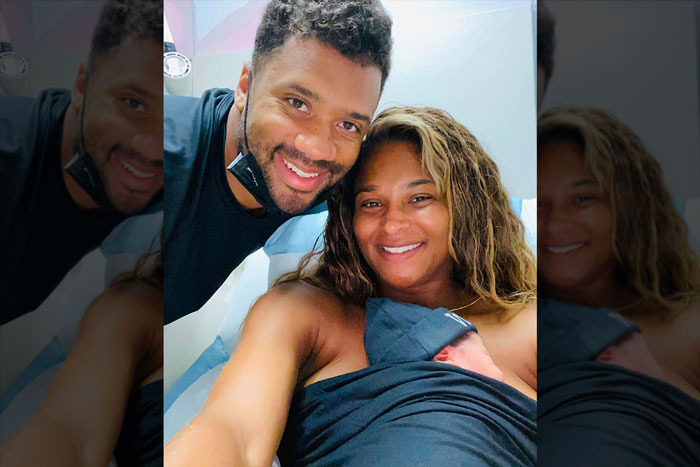