“America seems to always be at war,” John Legend muses as he casually plinks the keys of his piano at Brooklyn’s Music Hall of Williamsburg.

“While politicians go home safe to their families, we’ve got a government willing to sacrifice people’s lives every day.”

Backed by four members of the hardest-working band in hip-hop, the Roots, Legend then launches into a kinetic, 12-minute cover of Bill Withers’ “I Can’t Write Left Handed,” about a young soldier shot during the Vietnam War. The song was originally recorded in 1973, but its message still resonates in 2010, which is precisely the point. “I Can’t Write” is one of 11 socially conscious ’60s and ’70s soul songs covered on Legend and the Roots’ collaborative album, “Wake Up!,” due Sept. 21 on Columbia. (Common and Melanie Fiona make guest appearances on the set’s lead single, “Wake Up Everybody.”) 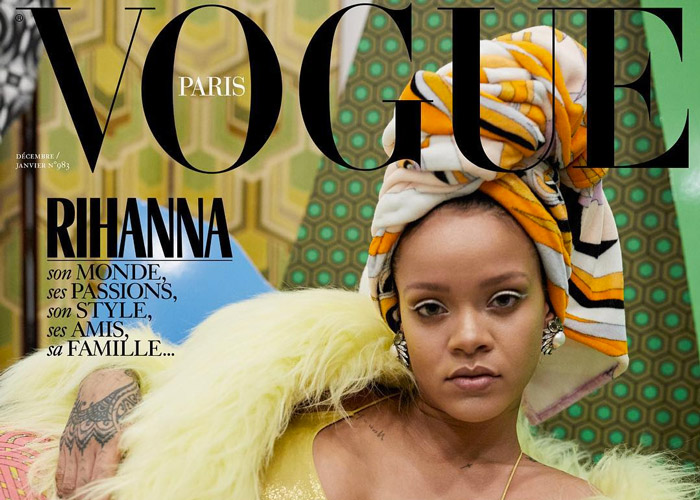