Tiger Woods Cheating On His Wife?

There’s a dirty rumor out there today! According to the Huffington Post, Tiger Woods hasn’t been totally faithful to his wife Elin Nordegren! Rumor has it the gold champion has been engaging in a fling on the side.

The story, which is also being reported by the Media Take Out, suggests Tiger has been having an extramarital affair with a woman named Rachel Uchitel.

The woman’s name may seem irrelevant. However, Hollyscoop did a little scooping, and found that this is the same woman who was linked to Angel star David Boreanaz!

Last month, Star magazine ran a story claiming Boreanaz had been having an on-going affair with Rachel Uchitel, even while his wife Jaime Bergman was pregnant.

Now either this Rachel chick gets around to all the stars, or this is a completely fabricated lie. Tiger Woods seems to be very happy with his wife and their two children, and he’s already got a supermodel wife, so why look elsewhere? 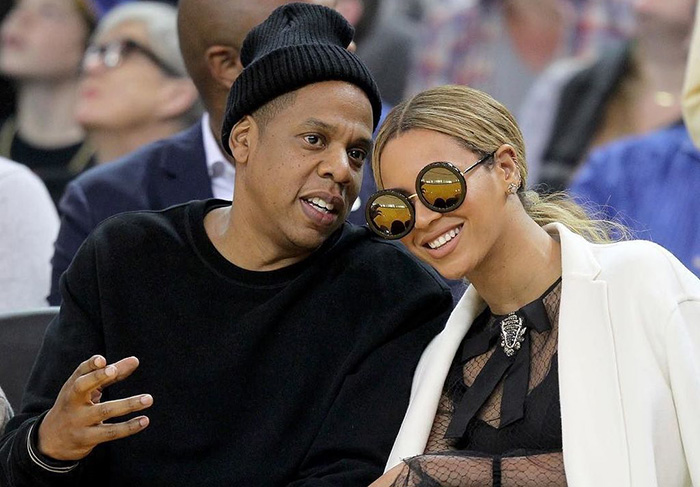