Rachel Uchitel, the woman accused of having an affair with Tiger Woods, says she has never slept with him and calls the National Enquirer story bulls**t.

“I did not have an affair with Tiger Woods.” She adds: “I met him twice and have not heard from him since,” Rachel tells Us Weekly.

She said she has met Tiger before, but never had sex with him. She claims the “sources” that spoke to the Enquirer were each paid $25,000 for their story, reports TMZ.

There were reports circulating that Tiger had gotten into an argument with his wife Elin Nordegren just moments before his accident early Friday morning. Some were speculating that the argument had to do with his alleged affair with Rachel, but she claims to have nothing to do with the situation.

Earlier this week Rachel claimed her innocence to Us Weekly, telling them, “I have not had an affair with him. I understand that there’s rumors all over because everybody’s talking about it. But I’m telling you, people say rumors about me all the time. People will say a ton of things about me. I did not have an affair with Tiger Woods. The things that were said from the source in the Enquirer are in fact, not true.”

Rachel has reportedly hired Gloria Allred to represent her against the National Enquirer. She’s considering suing the tabloid for defamation. Sounds like the drama surrounding Tiger, Elin and Rachel has just begun! Stay tuned for more details! Check out exclusive pictures & video HERE

“I am really upset about it because I am being portrayed as a homewrecker, when it simply isn’t true.” 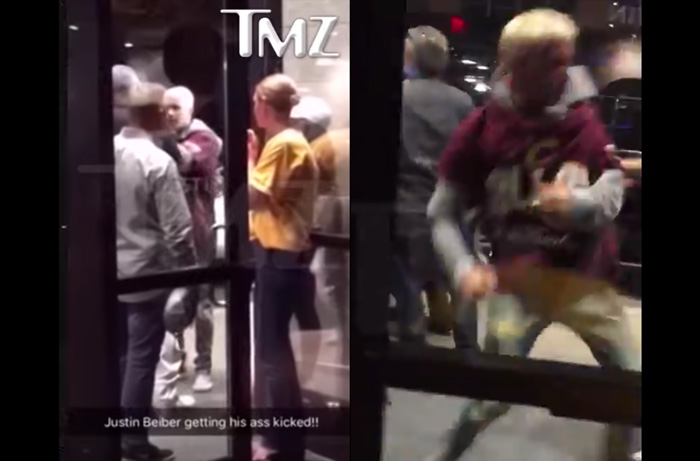