The Migos Scored a Deal With Popeyes and UberEats [VIDEO] 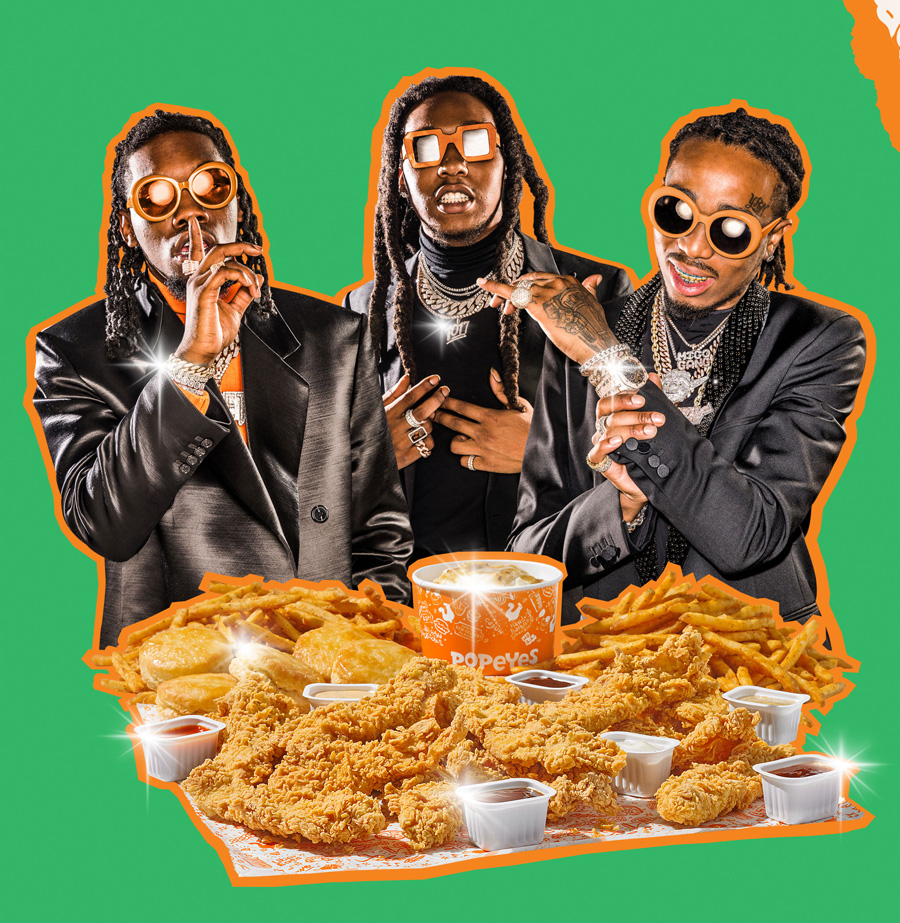 A viral video turned into a big paycheck for Migos.

The Atlanta rap trio scored a deal with Popeyes after Quavo tried to sell the restaurant’s popular chicken sandwiches out of his trunk for $1,000 a piece when they were nearly impossible to get.

His Instagram video from August went viral and caught the attention of Popeyes, who made it official by giving Quavo, Offset, and Takeoff their own meals in partnership with Uber Eats.

During an interview with TMZ, Quavo opened up about how the deal came to fruition. “It started out the trunk,” he said.

#Quavo talked about the #Migos partnering with #UberEats for their #Popeyes box. 🚨See previous post #HHUCIT 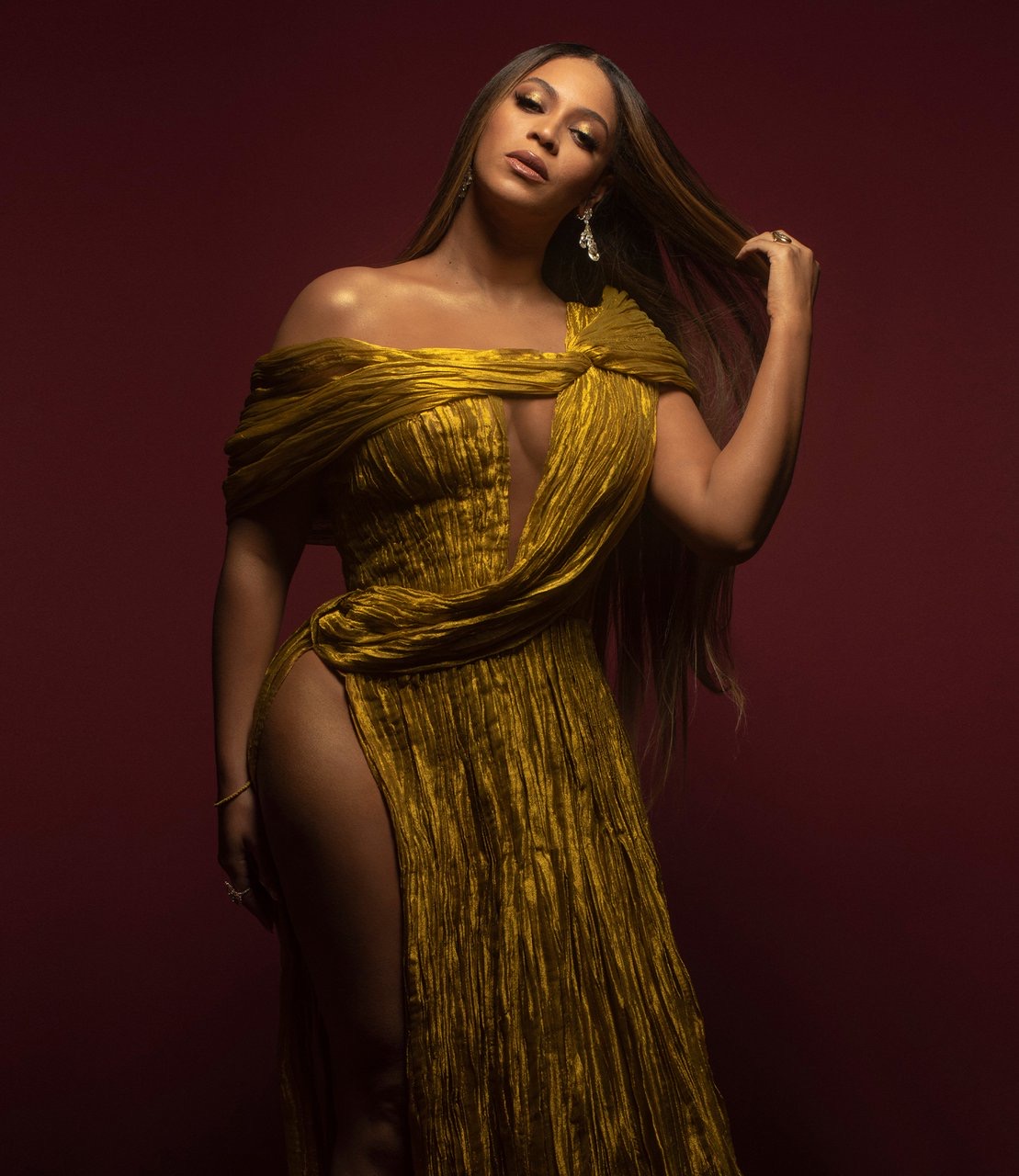