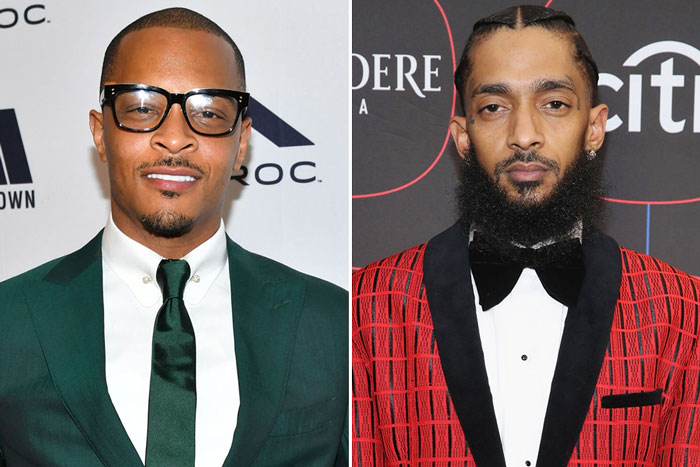 The Atlanta kingpin took to Instagram in defense of his late friend after Wack 100, who manages Blueface, The Game, and Ray J, said that Nipsey is not worthy of being called a “legend.”

“How many albums did Nipsey drop? One album. This not no personal shit I’m talking about. It’s just real shit,” he told TMZ. “The man died with a million followers, no radio hits, no platinum hits, right? No world tours, right? After he died, he went platinum, sold a bunch of records, followers went up 9-10 million. We gotta define what a legend is and what a legend ain’t.”

But Tip begs to differ. He posted a screenshot of the definition of “legend” and offered his own explanation as to why the Crenshaw rapper is of legendary status.

“This shit say Nipsey all over it,” said Tip. “Record sales and #1 hits ain’t the only barometer for legendary status. IMPACT is what’s important. Although his notoriety DID grow exponentially more after his demise… his impact is undeniable. #HadToBeSaid.”

This shit say Nipsey all over it… Record sales and #1 hits ain’t the only barometer for legendary status. IMPACT is what’s important. Although his notoriety DID grow exponentially more after his demise… his impact is undeniable. #HadToBeSaid

The comments sparked a debate on social med
ia, with many of Nipsey’s fans and peers defending his honor including Meek Mill and Mustard.

Nipsey a legend and the definition of real black man!

ain’t no force in this world like a focused drive – @NipseyHussle the legend !

Nipsey was a legend with the people. He served communities which is far more impactful than music could ever do. I have 30 platinum records and I don’t even come close to how big of a Legend Nipsey was for the simple fact that he was a man of the people. Sit down Wack please! https://t.co/fK5lpL38Ip

I’m not taking away from him, he had influence. He could be a legend, but right now it’s premature to call him one.

There were debates about Aaliyah being a legend after she passed, I feel she is but it wasn’t immediate, we had to wait & see her impact. pic.twitter.com/FvpTPyyp87

Wack 100 basically said Nipsey wasn’t a legend because he ain’t have the numbers behind his music to support his resume. As if Nipsey wasn’t feeding a whole neighborhood and providing jobs in his hometown and the 3 classic projects he has, all the work he put in. That shit LAME

Nipsey wasn’t a legend when you mean in terms of HIP HOP just how PAC & Biggie aren’t legends. However, Nipsey material was great and his human presence was unmatched.

Nipsey Hussle is a legend that transcends music and entertainment. 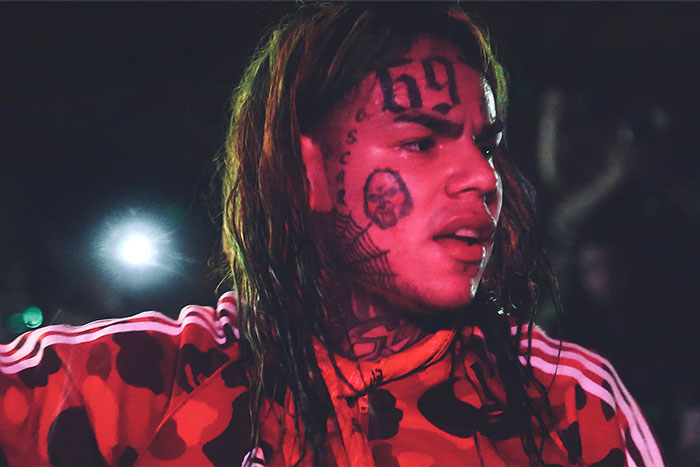