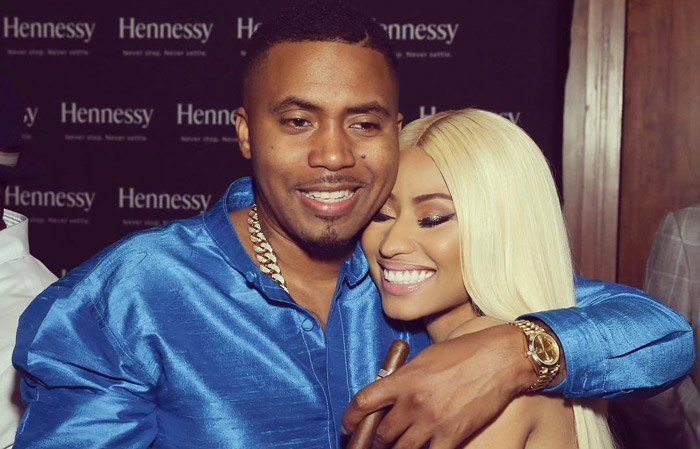 Nicki Minaj and Nas have called it quits, according to insiders who say that living in separate cities proved too challenging for the power couple.

TMZ reports that the relationship came to a close amicably, but that the rap superstars will not be hanging out as friends. Nevertheless, the two are still following each other on Instagram as of press time.

The hip-hop power couple started dating at some point last year. In May, Nicki opened up about “sleepovers” with the New York icon and they celebrated Esco’s birthday together in September. That same month, they linked up for an ’80s-inspired photo shoot.

It seemed like the relationship was still going strong last month, when Nasty Nas celebrated Nicki as a “queen” in honor of her birthday.

“Happy Birthday To The QUEEN OF NY / HIP HOP @nickiminaj,” he wrote.

Now, the multifaceted stars are set to continue their various solo projects. Nicki is currently crafting her next album, while Nas is set to focus on his Sweet Chick restaurant empire. He is also expected to release a long-awaited solo album at some point this year. 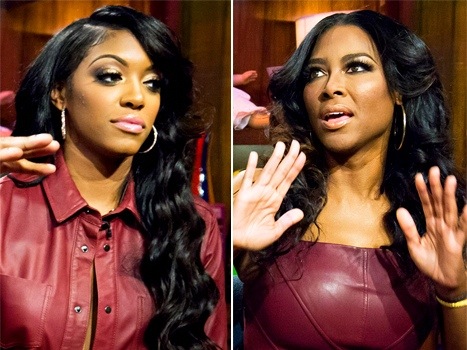