On his last effort, Robin Thicke enlisted the help of Lil Wayne for support. His new album, Sex Therapy, will feature a few Hip Hop related guests as well. The singer recently spoke about these guest spots to MTV.

After noting Jay’s guest verse on the album, he also said Jigga gave him the idea to use Nicki Minaj on a track.

“It was Jay’s idea,” he said of his track “Shakin’ It 4 Daddy.” “We were in the studio, and I played him the whole album. He was like, ‘You should get Nicki Minaj on that. She’s got that voice. She’s got that swag.’ So I leaned over and was like, ‘Somebody get Nicki Minaj on the phone! Jay-Z said so!’ Next thing you know, we called Nicki. She was excited. But once we told her it was Jay-Z’s idea to get her on the track, she started screaming on the phone. She was all excited. She’s a super, super talent. I can’t wait to do a video with Nicki. There’s a power in her. It’s not just that she’s sexy and that’s the only way she can get you to like her. She’s got charm — not just sex. Some women may use sex to get what they want; others have charm. She’s got charm.”

Jay also commented on Thicke’s use of a Rakim track. On his new project, Thicke flips lyrics from Rakim’s “Mahogany,” which Jay-Z loved.

Sex Therapy will be released December 15. 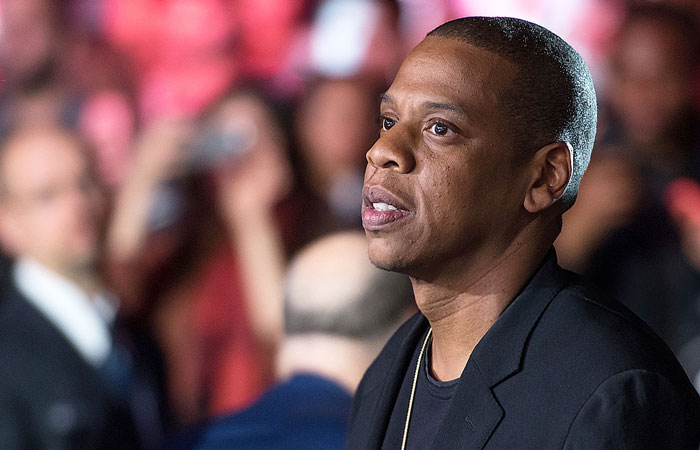 New Music: Fabolous Feat. 2 Chainz – “When I Feel Like It”