As Donald Trump prepared to be sworn in on Capitol Hill, protesters turned violent across Washington, D.C., as rioters vandalized cars and businesses in the city.

Police deployed pepper spray and made numerous arrests in a chaotic confrontation blocks from Donald Trump’s inauguration Friday as protesters registered their rage against the new president.

But at one point, police gave chase to a group of about 100 protesters who smashed the windows of downtown businesses including a Starbucks, Bank of America and McDonald’s as they denounced capitalism and Trump. Police in riot gear used pepper spray from large canisters and eventually cordoned off the protesters.

Police said in a statement that the group damaged vehicles, destroyed property and set small fires while armed with crowbars and hammers. Police said “numerous” people were arrested and charged with rioting.

The confrontation happened about an hour before Trump was sworn in and began giving his inaugural address at the Capitol. Several hours later, the crowd of protesters still at the tense scene — at 12th and L streets in northwest Washington — had grown to about 1,000, some wearing gas masks and with arms chained together inside PVC pipe. One said the demonstrators were “bringing in the cavalry.” (AP)

“We are investigating several reports of vandalism and damage to property in the areas around Logan Circle and McPherson Square,” Lieutenant Sean Conboy of the Metropolitan Police Department told Salon. “There have been some pepper spray deployments but I don’t know the exact locations.”

“We have not used any tear gas munitions.”

The vandalism includes a McDonald’s window that was smashed by a hammer and a Bank of America building that was also vandalized, according to a report from The Independent.

“We have not made any arrests at this point, to my knowledge,” Conboy told Salon. He also said that the rioters “appear to have been from a group,”

although he doesn’t know much about that group. 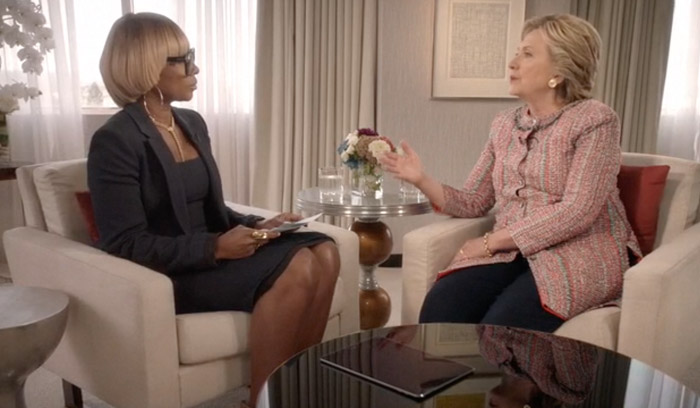 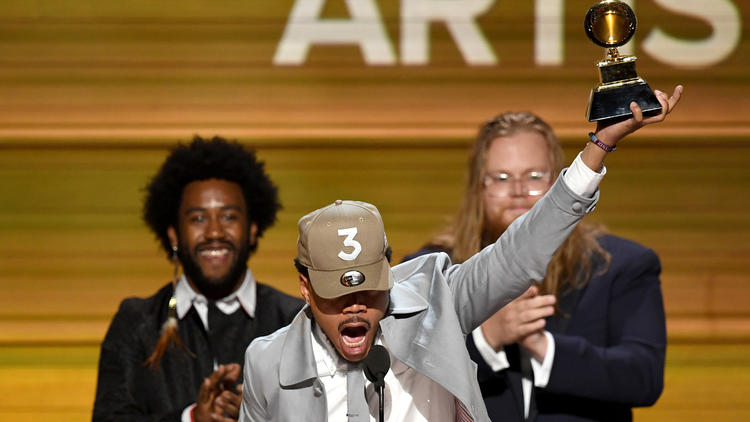