Nicki Minaj Hints at a Will.I.Am Collaboration On Her Debut Album

Nicki Minaj is calling in the heavy hitters for her debut. After helping Usher and his own group the Black Eyed Peas top the charts, will.i.am is extending his hitmaking skills to the Young Money rapper.

“I don’t want to say too much, but I just did some work with will.i.am,” Minaj revealed to EW.com. However, she wouldn’t elaborate whether the Black Eyed Peas frontman is producing and/or lending his vocals to their collaboration, saying, “Just something for my album that I’m really excited about.”

Without spilling any additional names, she described the project’s overall direction.

“The album is much more emotional than you anticipate, which is a great thing,” she added. “And I know women are gonna connect to the album so much. I felt like for so many years I was the girl who did the catchy little raps, and it’s time for me now to tell my story, and in telling my story, I’m really telling every girl’s story. We all go through the same thing. So the album is gonna feel very personal to every female.”

Other previously announced contributors include Swizz Beatz, Alex Da Kid, and Sean Garrett. The as-yet-untitled set is due November 23. 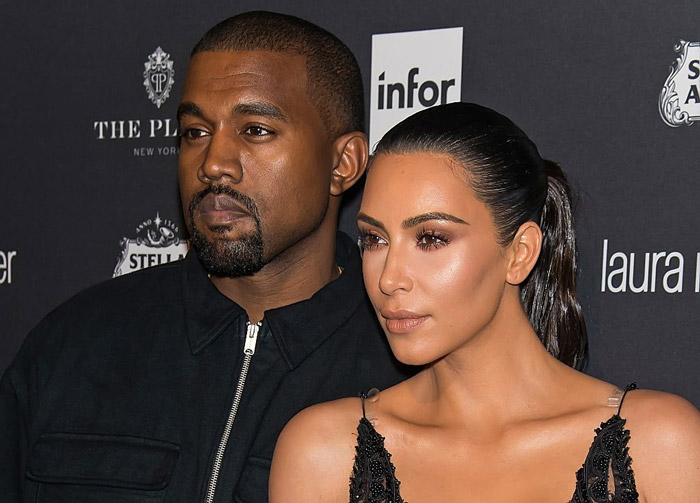 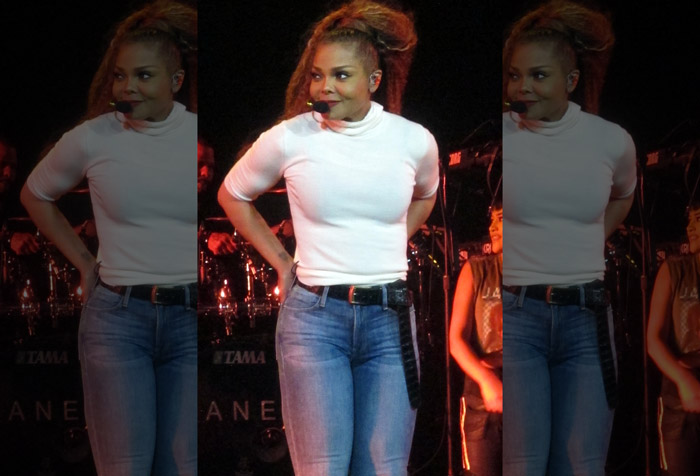 Janet Jackson Kicks Off Her “State of the World Tour” [VIDEO]