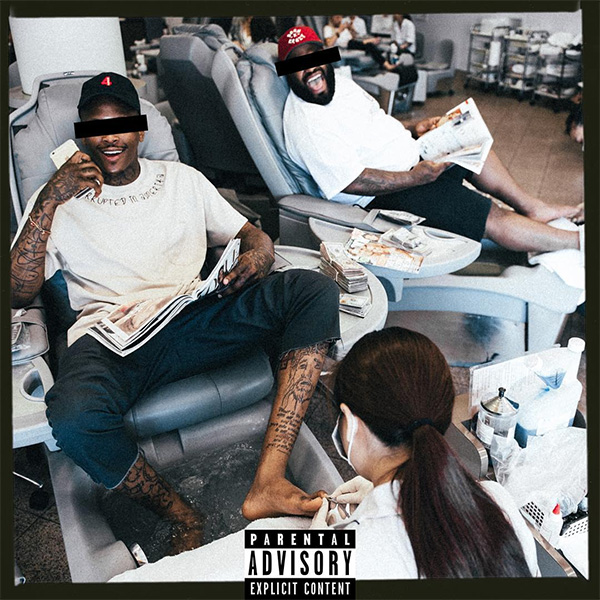 Yep, YG’s rhymes are Still Krazy. The Compton spitter, who linked up with Drake on 2014’s “Who Do You Love?” reunites with the 6 God on his new single, “Why You Always Hatin’?”

The West Coast slapper, which premiered on OVOSOUND Radio on Saturday, finds YG taking aim at his haters, while Drizzy pops up for a verse of his own.

“Why You Always Hatin’?” is the first single off Still Krazy, the follow-up to YG’s 2014 debut My Krazy Life. The new project, which he calls his most “difficult” yet, is set to drop sometime next month.

Also next up, YG is heading out on the road for a 10-date tour across the U.S. and overseas from June 3-12. Following that, he will join G-Eazy and Logic on “The Endless Summer Tour.”

Listen to the Bompton banger below. 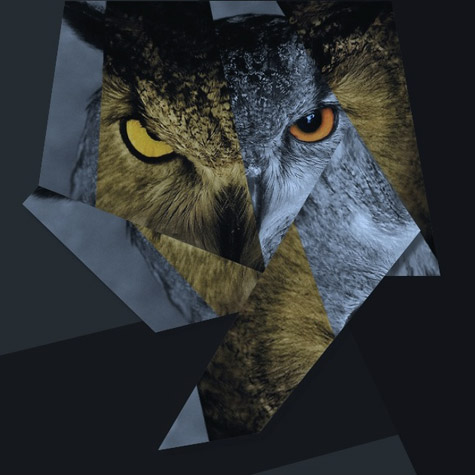