Okay, here we go. Sony has debuted the first official trailer for The Karate Kid remake starring Jaden Smith as the kid and Jackie Chan as Mr. Han, the Mr. Miyagi like mentor he meets. Yes, technically I think they’re using Kung Fu in this and not Karate, so complain all you want about the title, but I think Sony would rather get complaints than lose money at the box office. Let me be the first to say that honestly this doesn’t look that bad. I even just watched the original Karate Kid a few days ago and Jaden looks like the same grumpy kid as Ralph Macchio.

New Line, or rather Warner Brothers, has debuted the first official trailer for Sex and the City 2 starring the same four girls as before: Sarah Jessica Parker, Kim Cattrall, Kristin Davis, and Cynthia Nixon. Given this is the sequel, we already know what to expect, so don’t start complaining guys. This is mainly a movie for the ladies and they even sell it that way with the “Sometimes, you just have to get away with the girls!” line at the end of the trailer. It certainly looks as glamorous and glorified as the first Sex and the City movie, but I’ll leave that debate to those who are actually interested in seeing this. Watch the new trailer below! 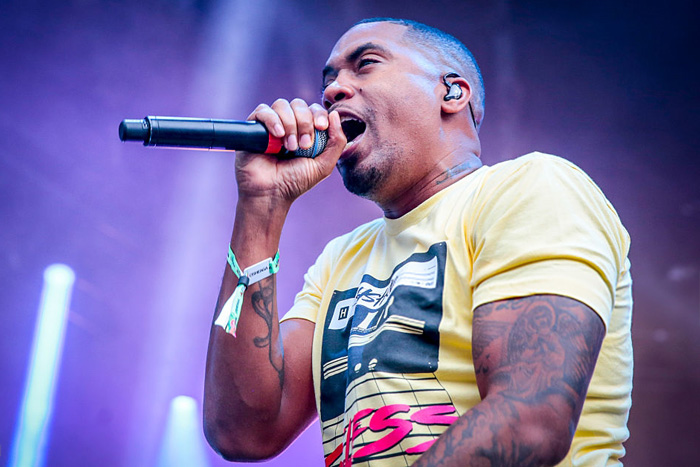