Get it while it’s hot. 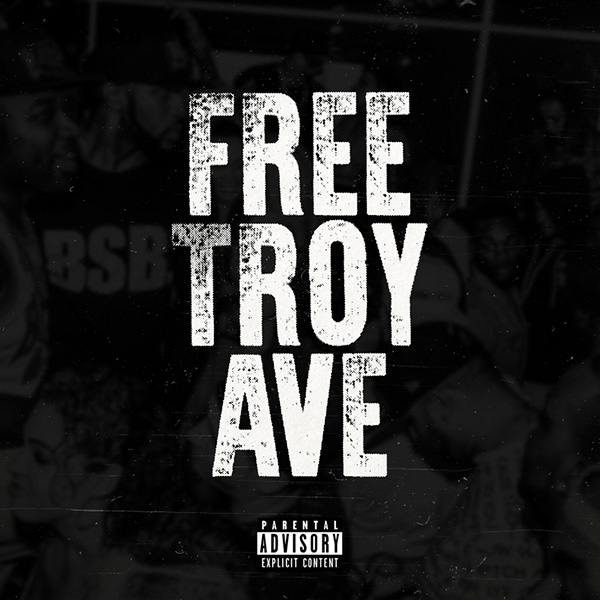