PHILADELPHIA — Michael Vick’s peers appreciate his tough journey back to the NFL.

Vick won the Ed Block Courage Award, voted on by his teammates on the Philadelphia Eagles, after the once-disgraced star quarterback returned to the league after spending 18 months in a federal prison for his role in a dogfighting ring.

“It means a great deal to me,” Vick said Wednesday. “I was voted unanimously by my teammates. They know what I’ve been through. I’ve been through a lot. It’s been great to come back and have an opportunity to play and be with a great group of guys. I’m just ecstatic about that and I enjoy every day.”

A three-time Pro Bowl pick in six seasons with Atlanta, Vick has played sparingly with the Eagles. He has two touchdowns rushing and one passing in 12 games.

The Ed Block Award honors players who exemplify commitment to the principles of sportsmanship and courage. Each of the 32 NFL teams selects a recipient.

“I’ve overcome a lot, more than probably one single individual can handle or bear,” Vick said. “You ask certain people to walk through my shoes, they probably couldn’t do. Probably 95 percent of the people in this world because nobody had to endure what I’ve been through, situations I’ve been put in, situations I put myself in and decisions I have made, whether they have been good or bad.

“There’s always consequences behind certain things and repercussions behind them, too. And then you have to wake up every day and face the world, whether they perceive you in the right perspective, it’s a totally different outlook on you. You have to be strong, believe in yourself, be optimistic. That’s what I’ve been able to do. That’s what I display.”

The Eagles were criticized by animal rights activists for signing Vick less than a month after he was released from prison. Dozens of protesters voiced their outrage outside the team’s practice facility the day after Vick was signed, and many fans threatened to give up their tickets.

But Vick got a warm reception in his first game with the Eagles and by most accounts has been a model citizen off the field.

The animal rights group, People for the Ethical Treatment of Animals, issued a statement reprimanding the Eagles for giving Vick the award.

“The Philadelphia Eagles fumbled when they gave Michael Vick the Ed Block Courage Award, which was named after a man who advocated in behalf of abused children,” the PETA statement read. “Michael Vick should not be the person anyone points to as a model of sportsmanship, even though he has now exchanged dogs for touchdowns after serving time for extreme cruelty to animals. We wish him well in educating others, but this is not appropriate and does not mark a joyous moment in NFL history.”

Vick has spent time working with the Humane Society of the United States, speaking to school and community groups about the mistakes he made in getting involved in dogfighting.

“It was a big obstacle proving I’m worthy of a second chance,” Vick said. “It doesn’t stop here. I have to continue to prove that. I think it’s not going to be a day-to-day process, it’s going to be a year-in, year-out process. It’s a challenge to myself. The thing I told (NFL commissioner) Roger (Goodell) is that four or five years from now, I’m going to come to him and say, ‘Everything I told you I was going to do, I’m still doing it.’ And that’s what I pride myself on and that’s my focus and that’s my goal.”

“Congratulations to him for straightening his life around and bettering himself as a human being,” coach Andy Reid said. “He’s obviously very well-respected by his teammates.” -News One 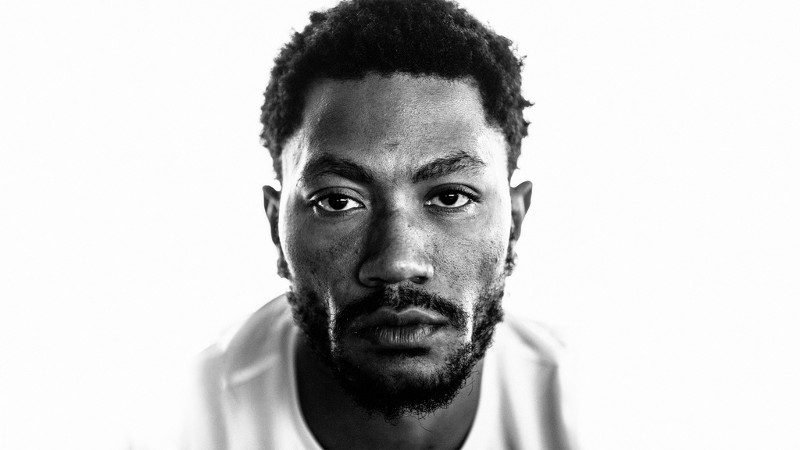