A Destiny’s Child reunion may not be happening anytime soon, but Kelly Rowland is bringing her groupmates together for her new album.

Beyoncé and Michelle Williams appear alongside Kelly on a record off Talk a Good Game.

“It’s not a Destiny’s Child track, it’s me featuring Beyoncé and Michelle,” Kelly told Billboard, describing the sound as “soulllllll.”

The record marks the ladies’ first collaboration since the Pharrell-produced “Nuclear,” which appeared on the DC compilation Love Songs.

She also has a song featuring Wiz Khalifa and a duet with Pharrell. Other producers on the album include The-Dream, Mike WILL Made It, Boi-1da, and T-Minus. She logged studio time with Jimmy Jam & Terry Lewis, but those tracks didn’t make the final cut.

Kelly recorded around 70 songs and had to narrow it down to 12.

“I kept going back and forth with my A&R and my manager, we’ve all been on this incredible journey together, and they’re just like ‘Save it for the next album!’ Because you just get so passionate and excited about these songs, you lived with them, you birthed them along with the producers. You become so attached.”

The music was inspired by classic R&B including New Edition, Pebbles, and Babyface.

“[It] feels like everything I wanted to make as far as music and R&B,” she said of the follow-up to 2011′s Here I Am. “I wanted to make sure my roots were really pronounced on this album.”

Talk a Good Game is due June 4 on Universal Republic.

Solange Speaks Out On The Beyonce Haters 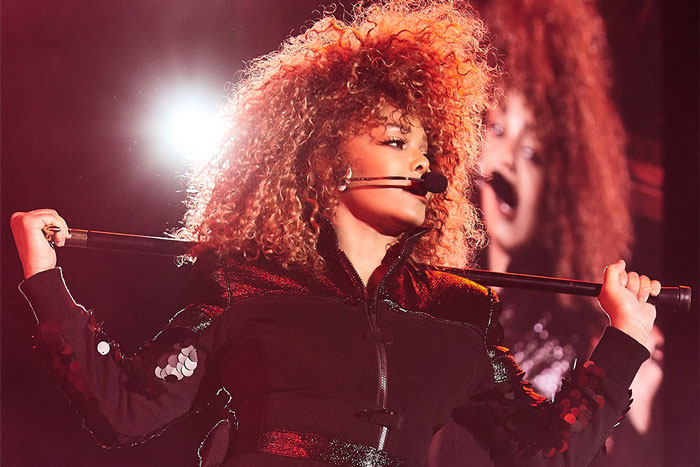