Jermaine Dupri in Danger Of Losing So So Def Songs & Studio

The music mogul owes money toward a $4.9 million loan from 2010 that is backed by music and property owned by the So So Def Recordings executive, according to reports.

Jermaine Dupri and his So So Def Productions are being sued for $1.9 million, according to a story in The Atlanta Journal-Constitution. The Atlanta-based rapper-producer-songwriter is accused by SunTrust Banks of defaulting on a loan.

In the lawsuit filed this week in Atlanta, SunTrust alleges that Dupri is in default and owes money toward a $4.9 million loan from 2010. The loan is backed by copyrighted music owned by Dupri, So So Def and other businesses, as well as a building that houses two recording studios.

Dupri’s debt originated in 2009 but was adjusted in 2010. He took on the loan in order to pay income tax and other liabilities, according to a separate court document obtained by The Atlanta Journal-Constitution. Even though the 2010 loan readjustment included adding Dupri’s Southside LLC company as a guarantor, Southside was not named in the suit SunTrust filed this week.

Neither SunTrust nor Dupri, listed as Jermaine Dupri Mauldin in the court documents, returned The Atlanta Journal-Constitution’s messages seeking comment Thursday, according to the paper.

The bank’s suit says that Dupri won’t incur attorney fees if he pays up within 10 days of the filing, according to music.yahoo.com.

One of the most successful producers of the last 20 years, Dupri has worked with Bow Wow, Mariah Carey, Usher and others. Despite his success, the award-winning artist has dealt with money problems before. Foreclosure proceedings were started in both 2011 and 2012 on Dupri’s estate in northwest Atlanta, but The Atlanta Journal-Constitution reports that the foreclosure does not appear to have taken place.

The studio property named in the SunTrust suit was listed as a foreclosure property in November 2012, though Dupri’s Southside company filed for bankruptcy protection before it was auctioned off, according to federal court records obtained by The Atlanta Journal-Constitution.

Dupri has also been hit with federal income tax liens multiple times in the last decade, including a $3 million tax lien he paid off in January. 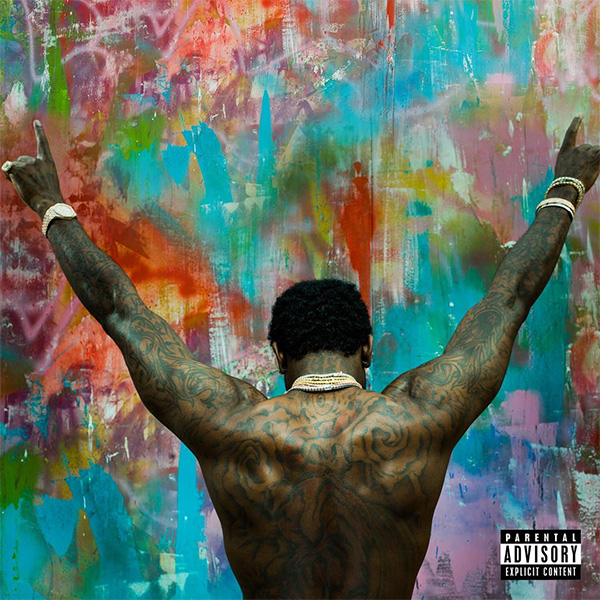