Hov is heading to court. Jay Z is suing the former owners of TIDAL, claiming that they presented him with inflated subscription data when he purchased the company last year. Now, Jigga is seeking $15 million from the streaming service’s ex-owner, Aspiro, and its major shareholders, Schibsted Media Group and Verdane Capital.

“It became clear after taking control of TIDAL and conducting our own audit that the total number of subscribers was actually well below the 540,000 reported to us by the prior owners,” TIDAL told USA Today in a statement. “As a result, we have now served legal notice to parties involved in the sale. While we cannot share further comment during active legal proceedings, we’re proud of our success and remain focused on delivering the best experience for artists and fans.”

Schibsted responded to the claim through Norway’s BreakIt.

“We want to point out that it was a publicly traded company that was acquired, with what it means by the transparency of financial reporting,” the company said. “Otherwise we have no comments.”

Last year, Hov paid $56 million to purchase TIDAL. Since then, the streaming service has grown its global subscriptions to over three million. This was made possible in large part to Kanye West’s exclusive album The Life of Pablo, which was reportedly streamed 250 million times in its first 10 days of availability through the platform.

Rick Ross Attends The Grand Opening Of His “Wingstop”

The Grand Opening Of Michael Jordan’s Steakhouse in Chicago 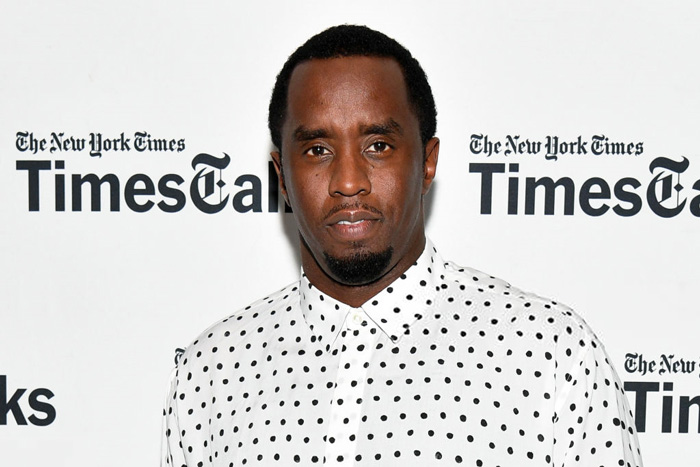