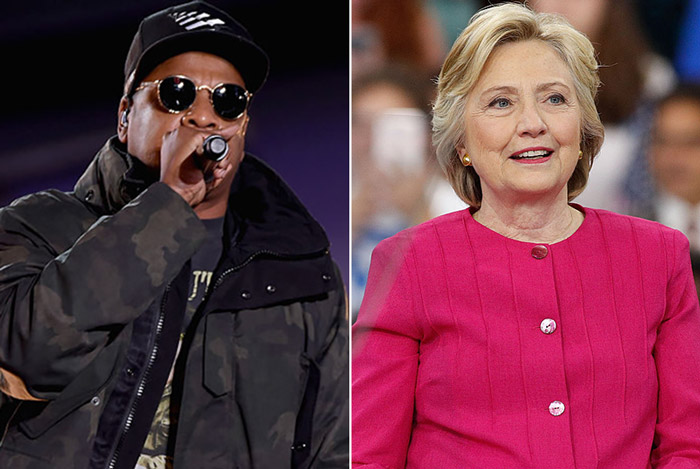 Hov has agreed to perform at a Hillary Clinton concert in Cleveland before Election Day, according to a Clinton aide.

No specific details were provided, but according to Cleveland.com, the insider did confirm Jigga’s involvement in the show, which is meant to encourage voters.

This wouldn’t be the first time Jay Z has been involved in political campaigns. Just four years ago, he teamed up with Bruce Springsteen for a Columbus concert for President Barack Obama one night before Election Day.

During that performance, Jay Z famously said he had “99 problems, but Mitt ain’t one,” referencing the Republican nominee for President at the time, Mitt Romney.

Clinton’s opponent, of course, is Donald Trump. Both candidates are in a hard-fought battle for Ohio, according to recent polls.

While Trump has been dissed by many rappers, including YG, Nipsey Hussle, Macklemore, Rick Ross, and G-Eazy, Clinton has earned support from MCs like Pusha T, Common, Chance the Rapper, and will.i.am. 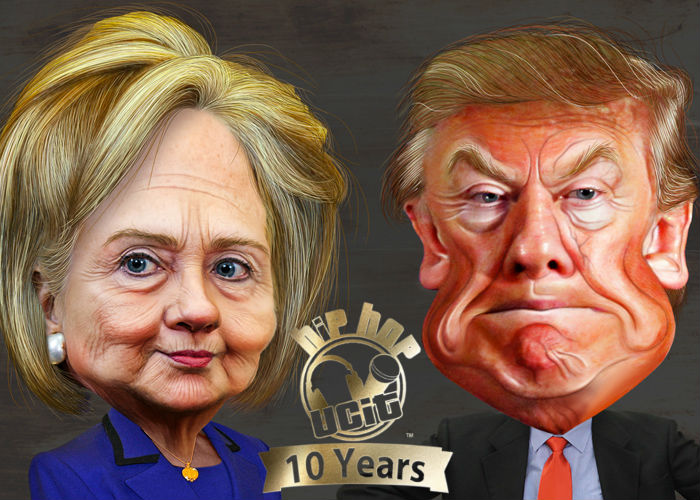