Gabrielle Union Blogs About Being Raped

So as I’m on the way to shoot Chelsea Lately…I’m sad more than anything. After googling the gang rape story in Richmond and reading comments on blogs, it just leaves me sickened and really sad. The fact that race and socio-economics have been used to explain away a brutal gang rape…just sad…maybe I just have seen every kind of rapist and survivor….every race, color, religion, socio-economic status group…it’s all the same…a lack of regard for violence against women. Tolerated, and in this case encouraged by the mob surrounding the perps…laughing, joking and taking pics.

When I was 19 years old, I was raped.  I was working at a shoe store in California, and the store was robbed.  The person robbing the store ended up putting a gun to my head and raping me.  As he was raping me, I felt as though I was floating over myself, thinking, ‘This isn’t happening.’  I blanked out and had an out-of-body experience, like I was hovering above seeing this ­horrible thing happen to someone else…not me.  I was fortunate enough to go the UCLA rape crisis center after this horrific ordeal.   It gave me my life back.  My dignity and self-esteem were gone and they helped me find them again. That’s why I now lobby for state legislatures across the country and the federal government to help raise funds and awareness for rape crisis centers, and I speak to all different kinds of people across the country about what happened to me. My goal is to never hear the words ‘me too’ from someone after I say ‘I was raped.’ 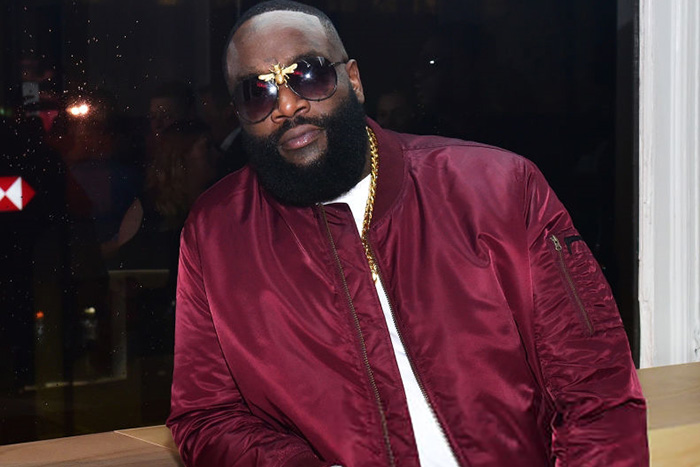 Rick Ross Released From the Hospital