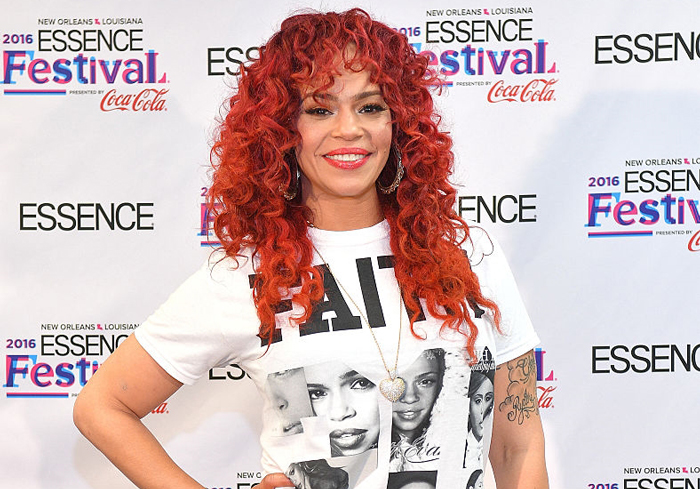 Hot off the release of “NYC” with Jadakiss and “When We Party” with Snoop Dogg, Faith Evans reveals the release date and tracklisting for The King & I, her highly-anticipated joint project with her late husband, The Notorious B.I.G.

One of the more surprising guests on the LP is Lil’ Kim, the on-again-off-again girlfriend of Biggie and a longtime rival of Faith. In her book, Keeping the Faith, Evans wrote about their heated rivalry.

“I got to Big’s bedroom door, turned the knob, and went inside,” she wrote (via HipHopDX). “As soon as I saw a small lump next to Big’s large frame, I flew into a rage, ran over to the side of the bed, and pulled back the covers. I grabbed some chick out of the bed and started beating her ass. At some point, the chick’s wig came off in my hand; it was a short, cropped wig. I stopped throwing punches for a minute to get a good look at the chick I was beating up. It was Lil’ Kim. She was completely butt-naked, yelling as I pushed her around the room.”

However, that beef has not survived.

“At the end of the day, we’re family whether we like it or not,” Kim said last year (via The Source). “But we’ve always been fans of each others’ music. I think we are really sisters in a certain sense. I’m a part of the estate. She’s a part of the estate. We’re a part of Big, and we both share a lot in common… We all realized how strong we could be together.”

Biggie’s mother, Voletta Wallace, is also a pivotal voice on The King & I. Billed as Mama Wallace, one of hip-hop’s most beloved mothers appears on multiple interludes to narrate the project.

“I remember telling Ms. Wallace years ago that one day it would be really dope if I could do something similar to Natalie & Nat King Cole’s Unforgettable,” Faith said in a statement to press. “Knowing the love that B.I.G. had for Tyanna & Ceejay, I feel it’s my duty to uphold & extend his legacy, especially his musical contributions. This project is my creative reflection of the love we had & the bond we will always have. I’m elated to share this musical journey with our fans!”

The album arrives 20 years after B.I.G.’s death in a still-unsolved shooting in Los Angeles. He died on March 9, 1997.

The King & I is set to be released on May 19, just two days before the late great’s birthday. He would have been 45.

THE KING & I TRACKLISTING 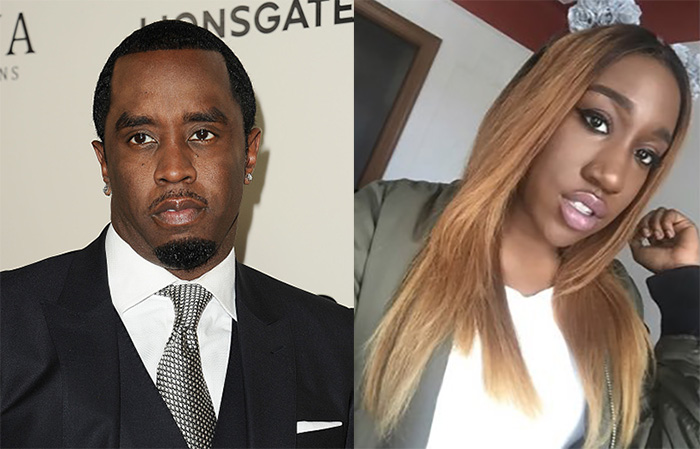