Eleven years after releasing her last album, Eve officially made her return to music this week with Lip Lock. The Philly rapper, who received a nomination for Best Female Hip Hop Artist at the BET Awards, stopped by “GMA” and “106 & Park” earlier in the week. On Thursday, she sat down with Wendy Williams to dish on her absence from music and why it took her so long to release an album.

“I think my album wasn’t what the execs wanted and they just put it on the shelf,” she said, referring to her former deal with Interscope.

She spoke about launching her own label (From the Rib Music), moving to London, and her relationship with fellow Ruff Ryder DMX (“If he ever needed me, I’d be there”).

Wendy pointed out her tendency to date rich men.

“There’s a certain lifestyle that I want to live. I’m gonna do it on my own, I work hard, but at the same time, I don’t want to be with somebody that [I gotta take care of],” she said.

“I was young and it was what it was, and God is good,” she said of her relationship with the “Love & Hip Hop: Atlanta” star. “I’m here where I am. I’m happy in love.”

She gave props to Nicki Minaj, Azealia Banks, and Angel Haze, and discussed her latest work.

“I hope that when my ladies hear this album that they feel the energy of just being happy and confident,” said Eve.

Next on her agenda is starting a family. 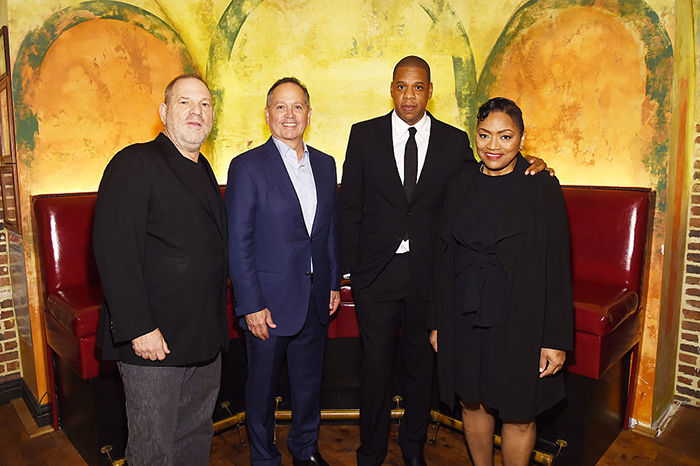