The gloves won’t be coming off. The boxing match between DMX and George Zimmerman has been canceled.

Promoter Damon Feldman announced Saturday that he was calling off the controversial fight, four days before a planned press conference with Zimmerman.

“I’m sorry for anyone I hurt with this, but this was a very big opportunity,” tweeted Feldman. “More to life then [sic] money. It was worth a lot of money to me, but people’s feelings meant more to me. I walked away from a million dollar payday with this fight but to be honest, I’d rather be happy and make people happy. Thank you.”

In an interview with Rolling Stone, he elaborated on his decision.

“Zimmerman was the wrong person to have in this,” he said. “I looked into the eyes of my son and daughter today and couldn’t imagine someone killing them and getting off scot-free. It just really hurt. It was a tough decision because I could have made two million dollars here, but at least I have my dignity. I’m happy. Thank you.”

The match was originally scheduled for March 15, but DMX was still on the fence as of last week.

“I still haven’t really decided if I would do it,” the rapper told FOX Carolina. “But if I did do it, the money going to him would have to go to charity.”

The fight received widespread attention and an onlinepetition urged the promoter to call it off, garnering nearly 100,000 signatures.

However, after announcing the cancelation, Feldman deleted his tweets and said that he would hold a press conference on Tuesday to address the status of the match.

“I’m going to make my final decision and let it be known this Tuesday at press conference this is the biggest controversial event I ever did,” he said. “Its so controversial and confusing decisions have to be made I’m all over the place with this I’ll make it at Tuesday’s press conference.” 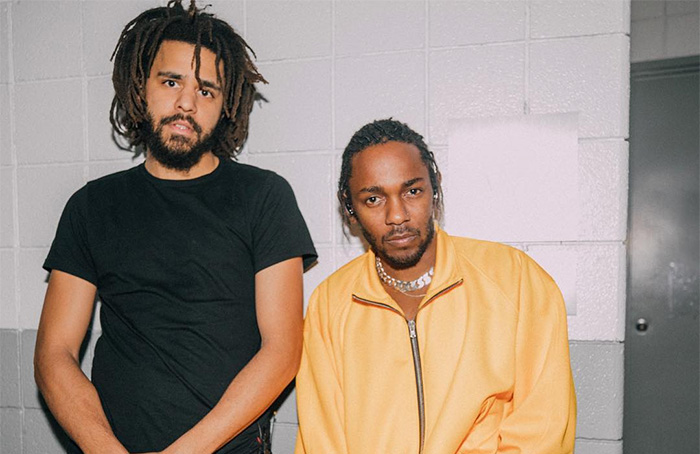