On June 29, Sean “Diddy” Combs is back. The Bad Boy mogul has announced a release date for his first album in five years.

He posted an Instagram photo of Michael Jordan on the court with the date June 29th over it.

He has been in the studio with Kanye West and his old team of collaborators including Mario Winans, Stevie J, and D-Dot.

In celebration of the album, the hip-hop impresario plans to launch a world tour.

“I’m not gonna hit a lot of places, but the places that I am gonna hit, it’s important for me because it’s probably my last time touring,” he recently told Ellen DeGeneres. 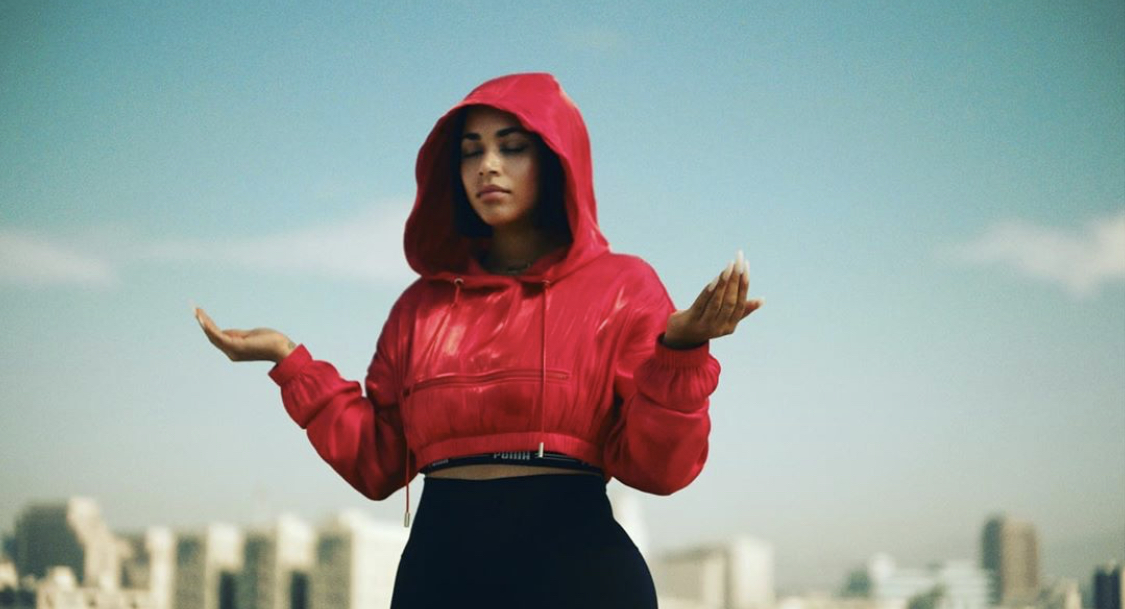