A Transportation Security Administration agent and a suspect were wounded in a shooting at Los Angeles International Airport on Friday morning, sources told the Los Angeles Times.

Law enforcement officers were flooding the airport, authorities said, and terminals 2 and 3 were evacuated.

“Heard gun shots then everyone starting running for the door. Not sure if anyone was hurt. #LAX.”

TV footage showed dozens of offficers swarming the airport. Images also showed a law enforcement officer being treated by paramedics. He appeared to be alert. Another officer had a bloody hand. 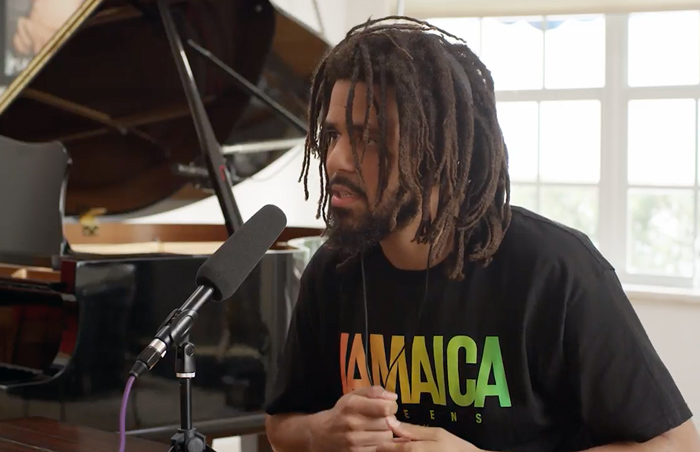