Following her GQ cover, Destiny’s Child album announcement, and new song “Nuclear,” it’s been one exciting week for Beyoncé fans. The global megastar caps it off by releasing another trailer from her upcoming HBO documentary, Life Is But a Dream.

The typically-reserved singer gets candid, revealing her personal battles and sharing never-before-seen footage of her pregnancy including Blue Ivy’s ultrasound.

“I set a goal and my goal was independence,”

says Bey as she balances her personal and professional life.

She is seen rehearsing for her shows and concealing her pregnancy with tight clothes.

“I don’t know how I’m gonna get through this,” she says.

“People see celebrities, they have money and fame, but I’m a human being. I cry. I get scared. I get nervous just like everyone else.” 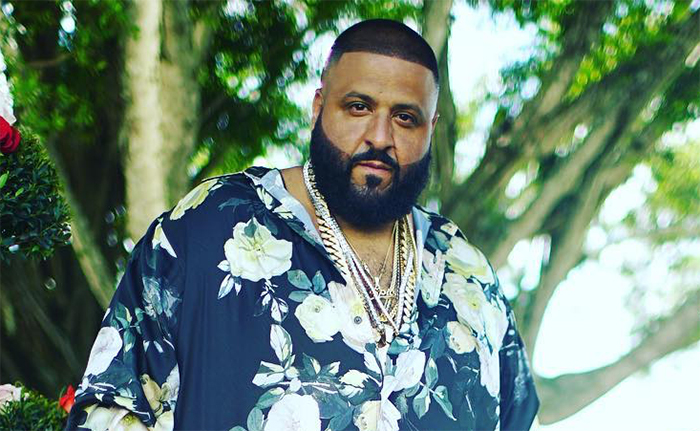