All of the 2017 BET #HipHpAwards Cyphers [VIDEO] 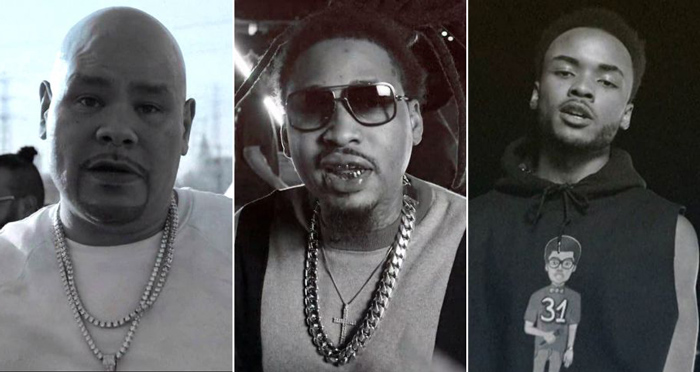 Eminem wasn’t the only MC tearing up the BET Hip-Hop Awards. In fact, his explosive anti-Donald Trump verse was just one of many freestyles to make noise during the network’s annual celebration.

Other rappers, including Fat Joe, Belly, 6LACK, and Tee Grizzley also delivered some impressive bars, ranging from political and social commentary to boastful taunts at the opposition with clever, witty, and imaginative lines.

The veterans were on-hand to provide some seasoned tutelage as Fat Joe, Belly, and CyHi the Prynce joined forces on a Los Angeles rooftop. Joey Crack anchored the session with a rhyme that name checked Nicki Minaj and Remy Ma.

“I’m in the drop right now,” he rapped. “Two bad bitches that came to get down / One called Nicki and she’s sippin’ on Remy / I call her Shether Head, keep me bustin’ like a semi.”

Since the show was taped in Miami, it was only right to call on young Floridian MCs, including Ball Greezy, Denzel Curry, Ski Mask the Slump God, and Zoey Dollaz. The latter offered:

“After this, your girl’s mouth ’bout to be dumb like Donald Trump.”

“Just trying to do better and switch up a few letters,” rhymed Cozz. “You know, from EBT to BET / I be E.T.”

Finally, a mixture of burgeoning rappers, veterans, and newcomers linked up in the form of Little Simz, 6LACK, Mysonne, Axel Leon, and Tee Grizzley.

“Next year, Oprah gon’ try to cougar me,” rapped Mysonne, before kneeling in protest. “‘Cause I did it on my own / I put in work, now I’m sitting on this throne / Crown me the way you do any king / I’d rather kneel for something than just stand for anything.” 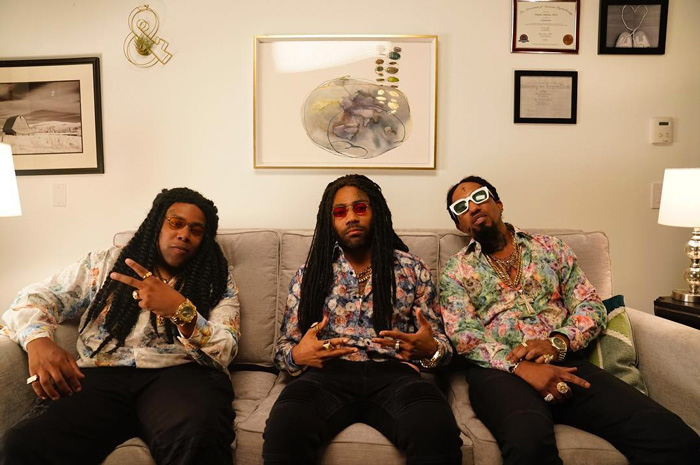