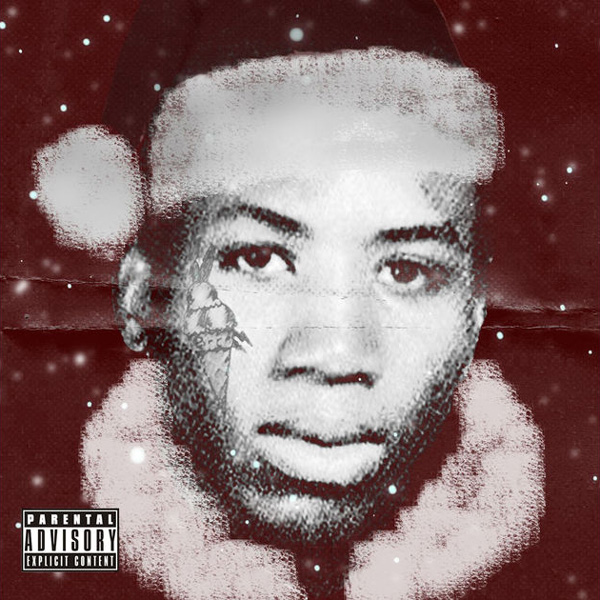 Merry Brickmas. A holly, jolly Gucci Mane delivers a holiday present to fans with the release of The Return of East Atlanta Santa.

Continuing his prolific 2016, St. Brick comes down the chimney with his third solo project of the year, which follows August’s Everybody Looking and October’s Woptober.

The 13-track effort, which premiered on DJ Khaled’s We the Best Radio, features production from Mike WiLL Made-It, Metro Boomin, Southside, Murda Beatz, and Zaytoven, plus collaborations with Drake (“Both”), Travis Scott (“Last Time”), and Bryson Tiller (“Drove U Crazy”).

This isn’t the first time Gucci has basked in the holiday spirit. The original East Atlanta Santa dropped in 2014 and its sequel arrived last year.

Guwop’s epic 2016 was bolstered by his release from prison, which taught him some valuable lessons.

“I learned that I don’t have the privilege to make another mistake or to blame an excuse,” he told Hot 97. “I can’t say it was drugs. I know my vices now. I know if I do this, where it’s gonna end up. There’s no excuse. There’s no plan. It’s just black and white with me. If I do the right things, I have no ceiling…I’ve got so much clarity on what I’ve got to do and what I can’t do.”

Look out for even more music from Gucci in 2017 with the release of The 6ers, his joint project with Drake.

2 Chainz Recounts Robbery: “I Had Bullet Fragments in My Hair”