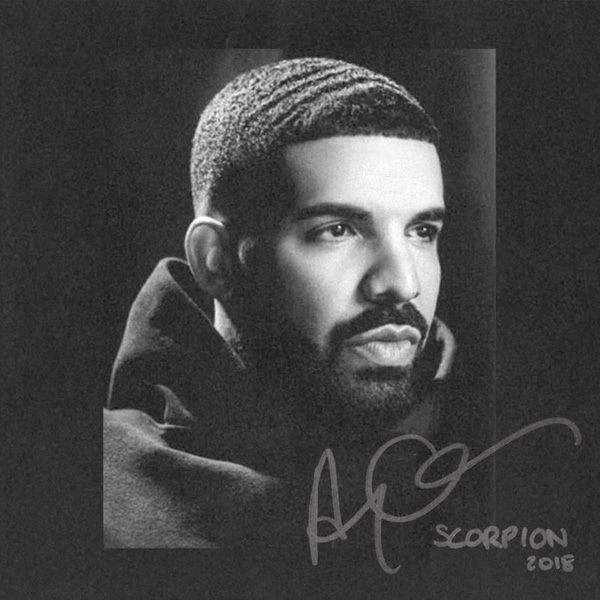 Scorpion season is here. Drake is ready to take over all summer ’18 with his long-awaited fifth album, which arrives today on all streaming platforms.

Executive produced by Noah “40” Shebib and Oliver El-Khatib, the 25-song double album features an A- and B-Side, along with some legendary features. The 12-track A Side includes “God’s Plan,” which topped the Billboard Hot 100 for 11 weeks, along with a DJ Paul-produced collaboration with JAY-Z (“Talk Up”). Mariah Carey is sampled on “Emotionless,” while “Is There More” features an interpolation of Aaliyah’s “More Than a Woman.”

The B-Side boasts 11 tracks, including the Lauryn Hill-sampled smash “Nice for What” and a collaboration with the King of Pop himself, Michael Jackson, on “Don’t Matter to Me.” Ty Dolla $ign and the late Static Major also guest on “After Dark.” Other contributors include City Girls (“In My Feelings”), Future (“Blue Tint”), Nicki Minaj (“That’s How You Feel”), PARTYNEXTDOOR (“Ratchet Happy Birthday”), Stefflon Don (“Peak”), and James Fauntleroy (“Finesse,” “March 14”).

“Yesterday morning was crazy / I had to come to terms with the fact that it’s not a maybe,” he raps on the closer “March 14.” “That shit’s in stone, sealed and signed / She not my lover like Billie Jean, but the kid is mine / Sandy used to tell me all it takes was one time and all it took was one time.”

The wait is over. Unleash Scorpion below.