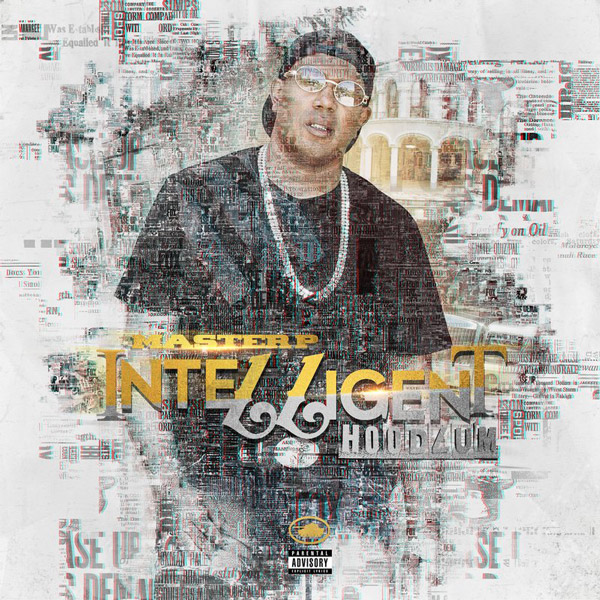 The 9-track project is a family affair. Master P’s son Romeo Miller, formerly known as Lil’ Romeo, makes several appearances on “Ain’t Right,” “If,” “Drop Off,” and “On Her.” P’s brother and frequent collaborator Silkk the Shocker also pops up on “I Done Seen.”

Speaking of the latter track, P said he was aiming to inspire.

“I done seen poor people make it out the bricks,” he says. “I done seen athletes make it out. I done seen all kind of things in the projects…I also seen a black president do eight years, so [it’s about] motivation.”

Outside of family ties, P. Miller lends the mic to his longtime collaborator Krazy, who shows out on “Grew Up Round,” “Playing Games,” “It’s,” and the “I Done Seen.” Jeremih also joins P and Rome on the closer, “On Her.” Meanwhile, the production duo of BlaqNmilD & MikNef handles the album’s entire production.

Recently, P talked about New Orleans, the album’s themes, and his longevity.

Summing Intelligent Hoodlum up, he added:

Released through No Limit Forever, Master P is taking a creative approach to marketing the album. Though it’s available for free streaming online, he’s selling 100 signed copies for $100 at a pop-up shop in Los Angeles today (May 27).

Next month, the hip-hop mogul will reunite onstage with his No Limit family, including Silkk the Shocker, Mystikal, and Mia X, at the ESSENCE Festival in New Orleans.