A 6-month-old baby has died after she was shot Monday while her father was changing her diaper.

Jonylah’s father, identified by family members as 28-year-old Jonathan Watkins, is in stable condition. He was changing the little girl’s diaper on the front passenger seat of the family van when the shooting occurred, police said.

“The city of Chicago should be outraged that a 6-month-old baby could be shot and killed in our city,” Brooks said. “It’s horrific.”

Jonylah and Watkins were both taken to hospitals in critical condition after shots rang out at about 12:45 p.m. Monday on the 6500 block of South Maryland Avenue. Watkins was taken to Northwestern Memorial Hospital. Jonylah was taken to Comer Children’s Hospital.

Police Supt. Garry McCarthy said incident has “very strong gang overtones” and the father, who has an extensive criminal history, was the intended target. Police are pursuing several angles, McCarthy said, and urge anyone with information to call Area Central Detectives at 312-747-8380.

“This is another tragedy, because no child, certainly not an infant, should be a victim of gun violence,” McCarthy told reporters Tuesday.

Brooks said the baby’s mother, Judy Young, is distraught and in a lot of pain.

“We’re going to find who did this and make sure they are brought to justice,” he said. “We’re not going to be afraid. We’re going to take back our neighborhood.”

Police are still looking for the shooter, who ran up from behind Watkins, fired, and then took off to a nearby blue conversion van, department spokesman John Mirabelli said. Bullets struck Jonathan Watkins in the buttocks and on the right side of his face. His young daughter was hit five times: in the thigh, shoulder, lung, liver and bowels, the family later said.

“I just heard like a lot of shots and skid marks, so that’s when I ran to the corner,” said Patricia McGowan, who lives near the scene but was at a salon at the time gunfire rang out. “There is always gunshots and crime in the neighborhood, always drug activity in the neighborhood. … It’s heartbreaking. We’re looking for a place to move out immediately because that could have easily been me coming from the bus.”

The baby’s grandmother, Mary Young, said her daughter and Watkins were just recently married. Judy Young was grazed by a bullet in the knee about seven months ago, she said, while Jonylah was still in the womb.

Pastor Brooks late in the day offered a $5,000 reward for information that leads to the arrest and conviction of the little girl’s shooter. Brooks gained notoriety last year for camping out on the roof of a south side motel in an effort to raise money for a community center.

Earlier in the day, Chicago police Supt. Garry McCarthy touted progress in his department’s efforts against crime. As of Monday, shooting incidents in the city are down 19 percent year-over-year, he said.

“This is a sobering reality we have a lot of work to do even though we’re making progress,” 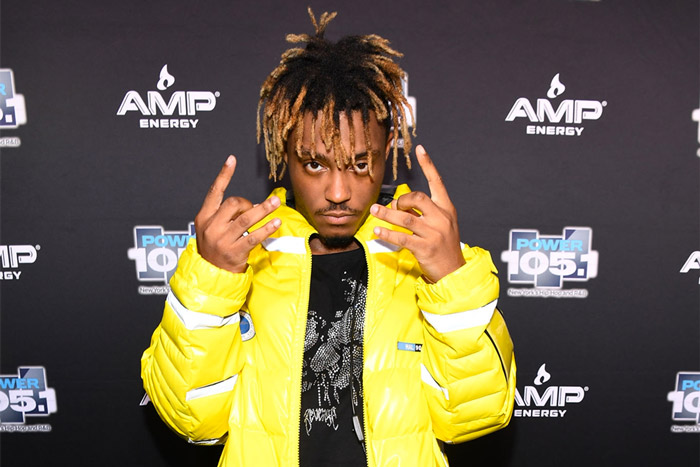 Juice WRLD Passes Away at 21

Brittany Murphy’s Death Was No Surprise, She Was Suffering From Flu-Like Symptoms