T.I. Responds to Omeretta The Great’s “Sorry Not Sorry” [VIDEO]

The ATL has been a leading force in Hip Hop for years but the city of Atlanta was under the spotlight this week thanks to a new tune by Omeretta The Great. The Atlanta rapper is a voice that has been creating more of a buzz, and this week, Omeretta released her latest single “Sorry Not Sorry,” causing the Georgia capital to be a hot topic of discussion.

On her latest track, Omeretta shows love for her hometown while speaking about her reputation in the city, but she also calls out people from surrounding neighborhoods that claim to be from Atlanta proper. She also takes a moment to define what areas are and aren’t considered to be Atlanta, and people from those neighborhoods passionately reacted online.

she rapped at the end of the song. This portion of the track caused thousands of tweets, comments, and TikToks to be made as people pulled out their maps.

The actual City of Atlanta is reportedly made up of approximately 600,000 residents, yet most people include the nearly 30 counties in the metro area. That raises the population numbers to about 6 million and people from those areas aren’t letting go of being called an Atlantan. Additionally, some noted that according to Omeretta, the Atlanta airport isn’t even in a location that could be considered Atlanta, nor is Truist Park where she filmed the music video for “Sorry Not Sorry.” 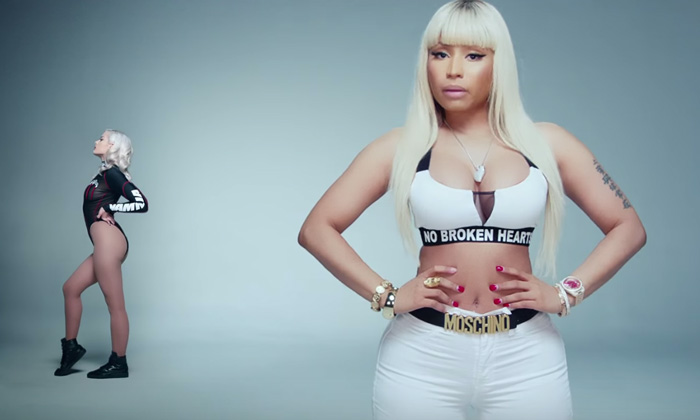