We mentioned this to you a couple weeks ago but, ntrepreneurial rapper 50 Cent continues to find ways to keep the G-Unit brand relevant in the most creative ways possible.

Already sponsoring a bevy of products and involved in several corporate partnerships, Fif has struck a deal with social medial application developer UberMedia and their popular app for Blackberry, UberSocial, to create his own personal theme titled the “Uber50” – available today as a free download with limited features and a pay version with expanded features. And it seems like 50 Cent is excited about the deal according to a statement from the mogul.

“Twitter has become an important way for me to communicate with my fans and for my fans to communicate with each other,” said 50 Cent in the prepared statement. “We’re all big users of UberSocial on the BlackBerry and already use many of their current themes to customize the look of the app, so it was a natural for me to work with UberMedia to develop a special theme. I think my fans are going to love sending and reading their tweets with my new theme.”

The free version of the app features a custom icon and logo, exclusive rights to the G-Unit Twitter list, and some background art on the app itself. The pay deluxe “G’d Up” version beefs up things a bit with a special “Gritty Darkside” theme, downloadable wallpaper fans can add to their Blackberry home screens and special effects recorded by and handpicked by 50 Cent himself. The Uber50 app launched today and can be downloaded directly from Blackberry’s App World store.

UberMedia has also been rumored of late to be launching a social networking site to rival the popular Twitter network amid conflicts between Twitter and the developers. It wouldn’t be a shock if the brilliant businessman, a heavy user of Twitter with over 4 million followers, will join forces with the Pasadena software company should UberMedia decide to go forward with the reported plan. 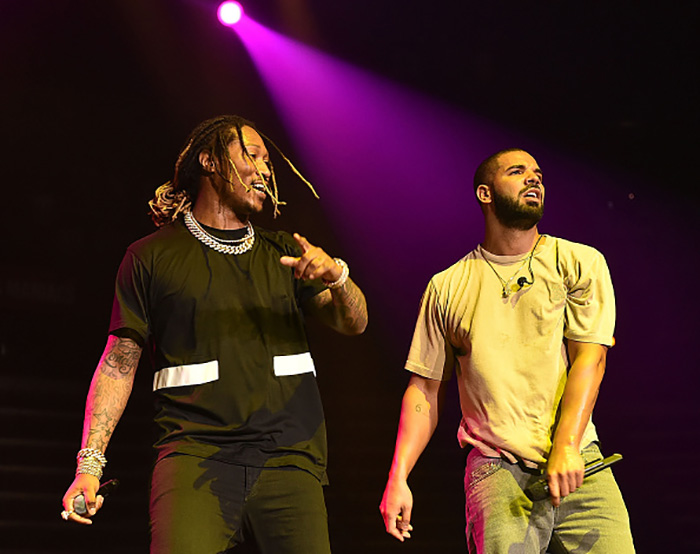