Rumor Report: Drake Met His Son and Spent Time With Him on Christmas 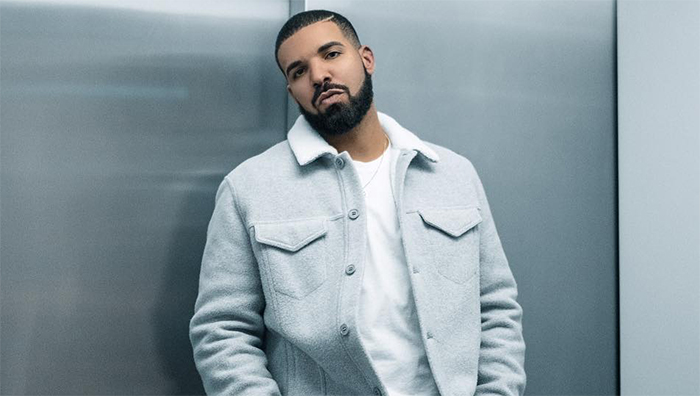 Since Pusha-T exposed Drake as a father on his “Story of Adidon” diss, more details are emerging about Drake’s involvement with his alleged son.

In addition to financially supporting his baby mama Sophie Brussaux and her child, TMZ reports that Drake has been actively involved since a paternity test confirmed he’s the father. However, Drake sources say no paternity test has been taken yet, but Brussaux claims otherwise. 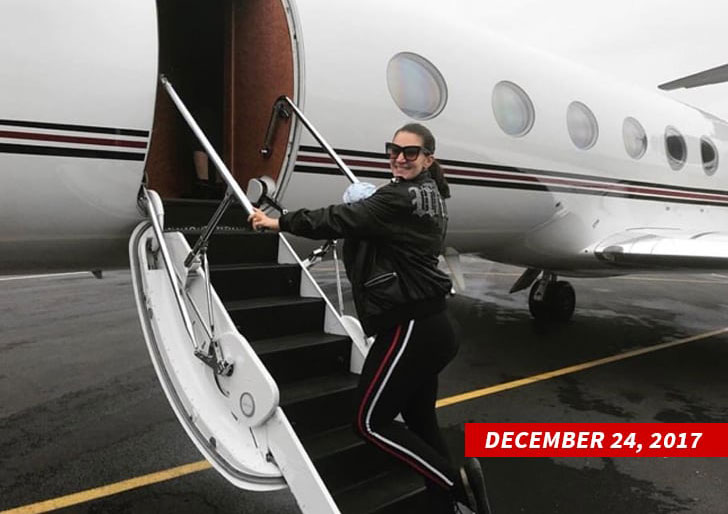 TMZ reports that Drake has flown Brussaux and Adonis to be with him and chartered a private jet for them on Christmas. Brussaux posted a photo on Instagram of her and the baby boarding a plane on Christmas Eve.

The “God’s Plan” rapper has not publicly acknowledged that he’s the father, but Pusha-T brought it to light on “The Story of Adidon.”

Rihanna On The Verge of a Nervous Breakdown?