Lil Wayne told you that he was a martian, and he backs up the claim in the bizarre new video for his rock-tinged track “I’m Not a Human Being.” Previously released as only a clip, the fluorescent full-length video shows Wayne in a purplish pink hue, rapping along to the bustling title track off his upcoming album.

Watch the mind-bending video below, and look out for the project’s release on Weezy’s birthday, Sept. 27.

Jay-Z Feat. Swizz Beatz “On To The Next One” [VIDEO]

Justin Bieber Feat. Big Sean – “As Long As You Love Me” [NEW VIDEO] 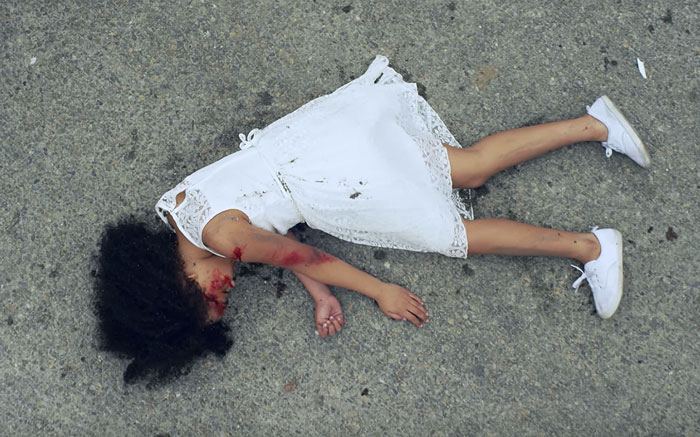