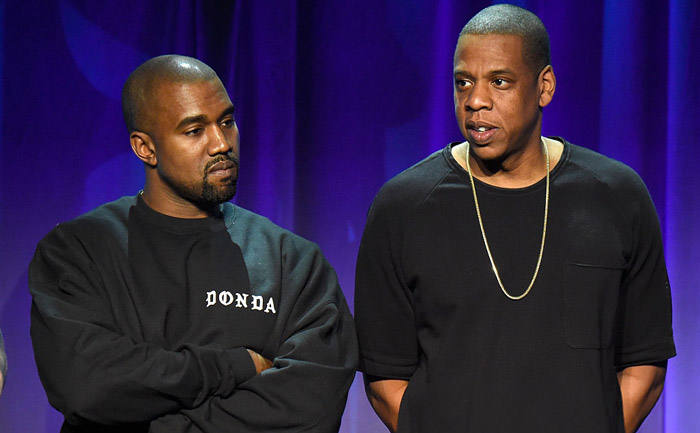 JAY-Z and Kanye West’s relationship has been the topic of speculation since their 2016 falling out. Now, Hov opens up about how he feels regarding Yeezy on the latest episode of David Letterman’s “My Next Guest Needs No Introduction.”

“That’s my brother,” he says in an interview clip (via Complex). “We’re beyond friends. Really, like literally, my little brother is Kanye, and like your little brother, things happen sometimes.”

“I have no problems,” he added, before asking Letterman if he’s ever had a falling out with siblings. “It’s like that,” he explained. “That’s still your sibling forever.”

Hov also went on to explain why he respects

‘Ye so much. “That’s my brother,” he reiterated. “We don’t come from the same mom and dad, but I’ve watched Kanye without an album. The thing I respect about him is he is the same person. He interrupted our studio session and started rapping. We were like, ‘Could you please get down?’ He was like, ‘No. I am the savior of Chicago.’ He didn’t even have a record.”

Last year, Hov also explained how the friction between the longtime collaborators stemmed from West’s onstage rant about Beyoncé and about how their children have never played together.

“Don’t talk about anyone’s kid onstage,” he said. “It’s too much energy. You give room for anybody to comment. Our children are already in this place where they are affected by our celebrity. Don’t go doing something that allows people to pit us against each other and talk about my child or even his child. Don’t do that.”

JAY has also beamed about fatherhood, his mother’s coming-out story, and legendary rappers in past previews from this episode of “My Next Guest Needs No Introduction,” which is out now via Netflix. 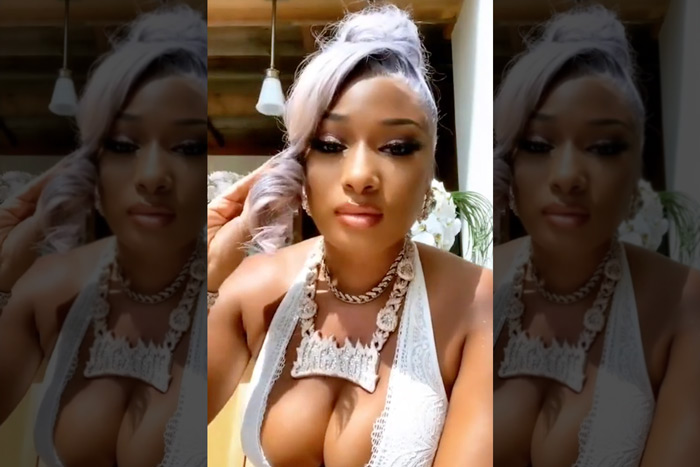