The sequins, stilettos, and sparkle were out in full force for “VH1 Divas Celebrates Soul.” Music’s most powerful voices joined together to pay homage to the great cities of soul music including Chicago, Detroit, London, Memphis, and Philadelphia at New York’s Hammerstein Ballroom on Sunday night (Dec. 18).

The big-voiced trio of Jennifer Hudson, Mary J. Blige, and Kelly Clarkson kicked things off with a medley of “You Keep Me Hanging On,” “Spotlight,” “Real Love,” and “Since U Been Gone.” Mavis Staples, Erykah Badu, and Chaka Khan brought the house down with “I’ll Take You There” and Khan and Blige dueted on “Ain’t Nobody.”

Following an introduction from Nas, Sharon Jones & The Dap Kings and Wanda Jackson paid tribute to the late Amy Winehouse with “You Know I’m No Good.”

“She was the most incredible artist,” said Florence Welch of Florence + The Machine, who performed Winehouse’s “Back to Black” during the taping. “I feel kind of overwhelmed.” 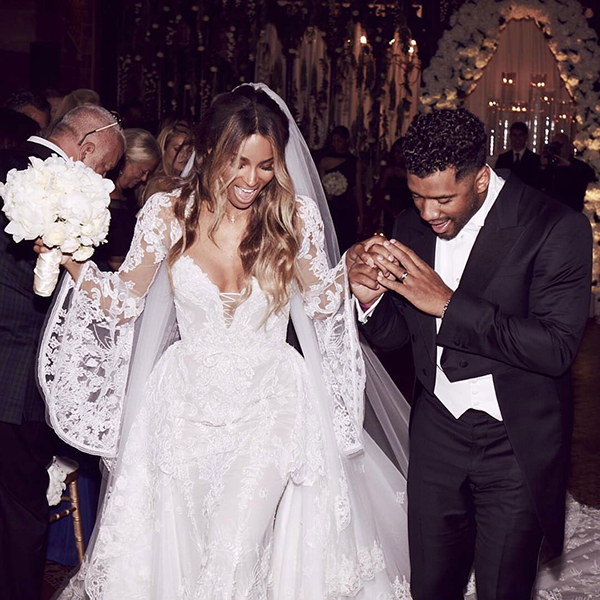