Only Jay-Z and Kanye West could tear apart a Maybach and still find a buyer. The famous luxury vehicle from the “Otis” music video fetched $60,000 at auction last week.

The hip-hop titans dismembered the 2004 Maybach 57, which retails for around $350,000, in the Spike Jonze-directed video for their single “Otis” off their Grammy-winning album Watch the Throne.

The car went up on the auction block as part of the New York Contemporary Art Evening auction and reportedly sold in less than five minutes. While the going price was less than the estimated $100,000 – $150,000 they expected to fetch, it was advertised as a work of art and not a working vehicle.

Part of the proceeds from the sale benefitted Save the Children to provide food for children in Africa. 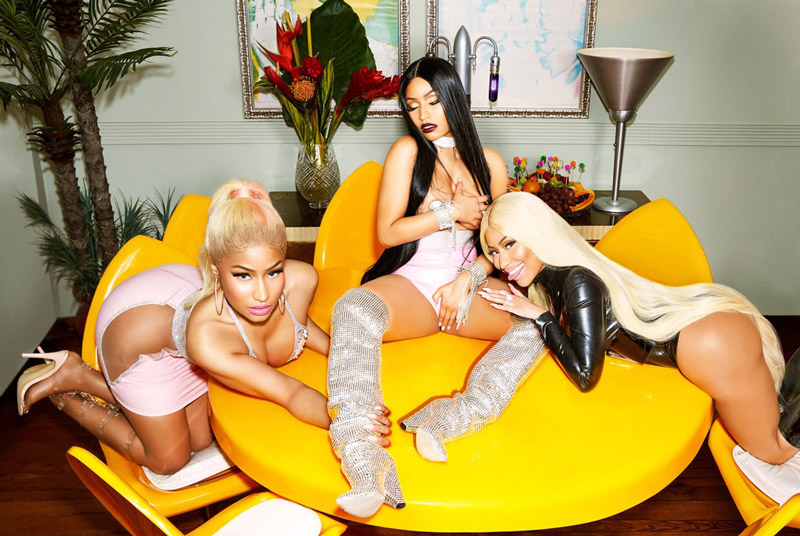 FLICKZ: Beyoncé Trots Around New York With Her Baby Bump